A native of South Florida, Mika Barnes picked up the pen at a very young age when she penned her first rhyme at the tender age of eight. Through the years, Mika gained notoriety as one of the "illest rhyme spitters" in South Florida. Because of her love for music, poetry, and short stories, novel writing was a natural progression for her.

To fulfill the demands of her wonderful fans, Mika is diligently gearing up to release Caramel Addiction, the sequel to her debut, as well as Denim Daddies, and several short stories.

Mika's books are available as ebooks and trade paperbacks at Amazon.com, BarnesandNoble.com, and at your favorite bookstore. 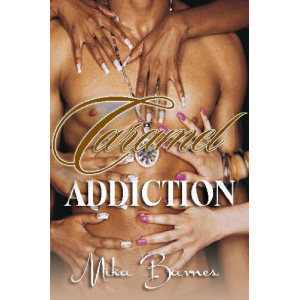