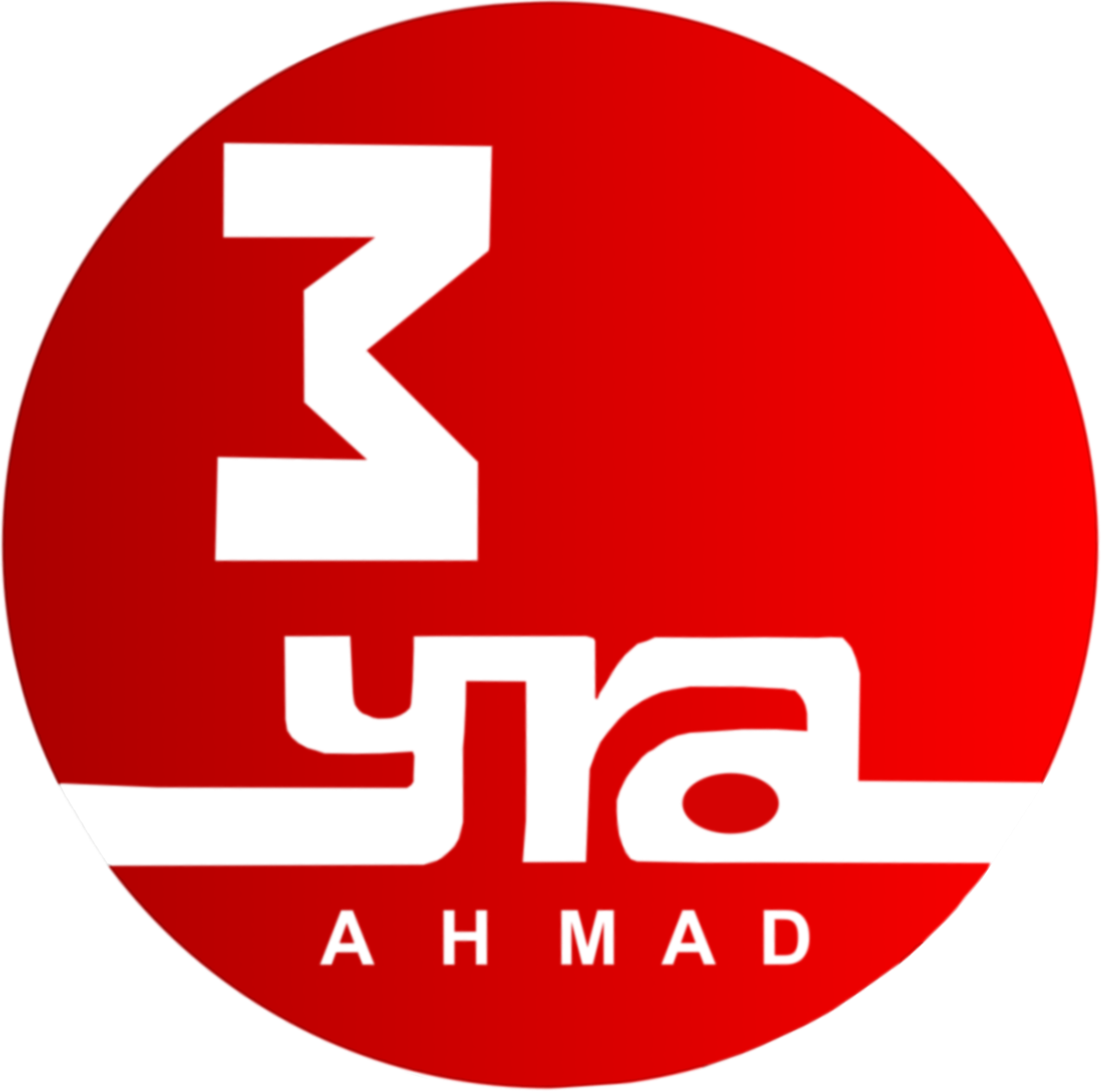 My name is Myra Ahmad. I like to pretend that I am a writer. I write poems and books. Mostly I rant.

I am interested in reading, writing, drawing and experimenting with stuff that you are not supposed to experiment with. I draw cartoons mostly, or make crafts from stuff. Graphics Designing is an interest that still requires some skills.

I work as an editor and columnist at Shashca – Youth Ka Newspaper, an online newspaper run by the youth of Pakistan. It’s the world’s first newspaper in slang language and Roman Urdu script.

I am also a part of hitRECord, an independent production company directed by actor Joseph Gordon-Levitt where I am a writer, illustrator and REmixer.

I am a Pre-Med by occupation. 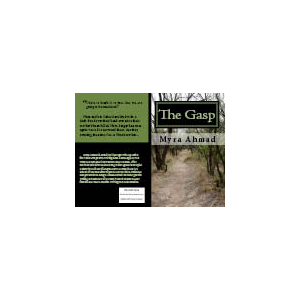