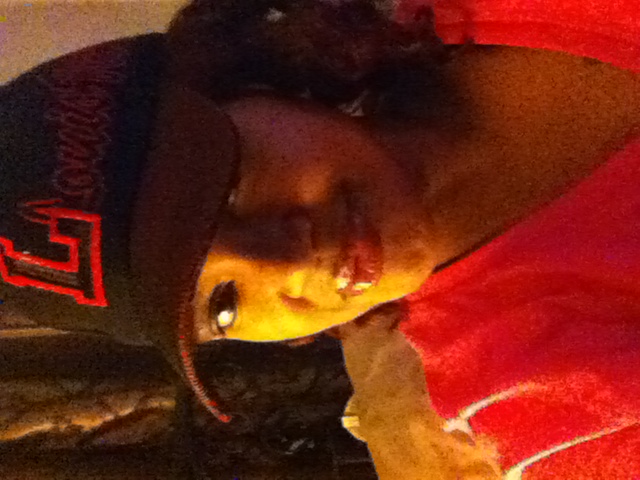 Natasha Carmon is a graduate of Trousdale County High School in Hartsville, Tn. and was nominated Who’s Who among American High School Students. After high school, she went straight into the work force to earn a living and within the past ten years of her life, changes in her health gave her the idea to step out on faith and try something new.

She had an inclination to write her life story which delves into personal tragedies in her young life as well as humorous accounts and an in depth dream sent from the Father himself to help her as well as everyone in a time of crisis. It is important that her story is told because God sends a message and she trusts that she is the messenger.  She is a woman of faith and believes that God intends for us to have happiness here on Earth.

She currently resides in Louisville, Ky. as a single mother of one, and when she isn’t writing, she is spending much needed time with her daughter. She believes in giving back and feels that what you give out you receive whether good or bad.

Her first book released under pinkangelpublications, Poisonous Crimes of Passion, is available on amazon.com for sale right now for $.99!! Be on the lookout for Red Carma’s self titled memoir, if you’re thirsty for the tea, because it is being spilled all over the pages. Connect with Red and like her fan page at www.facebook.com/highlyfavoredcarma. 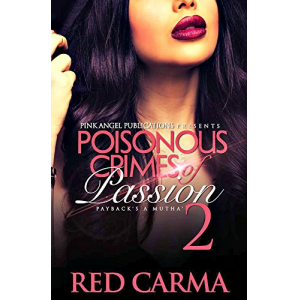 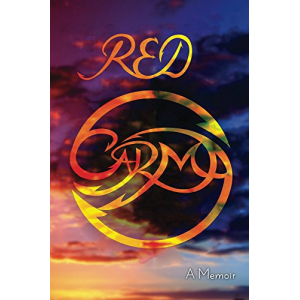 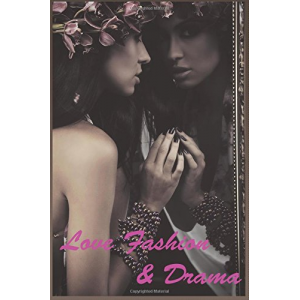 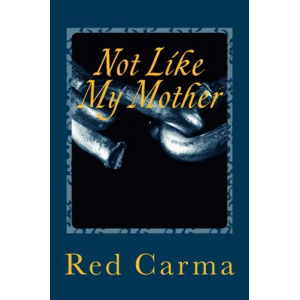 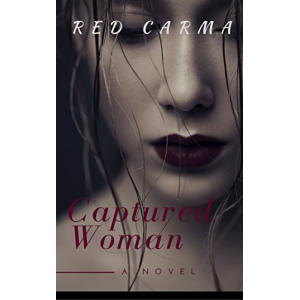 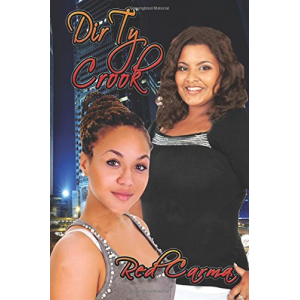 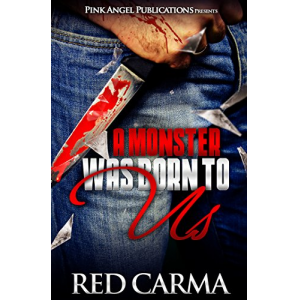 A Monster Was Born To Us 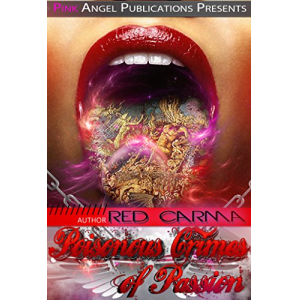