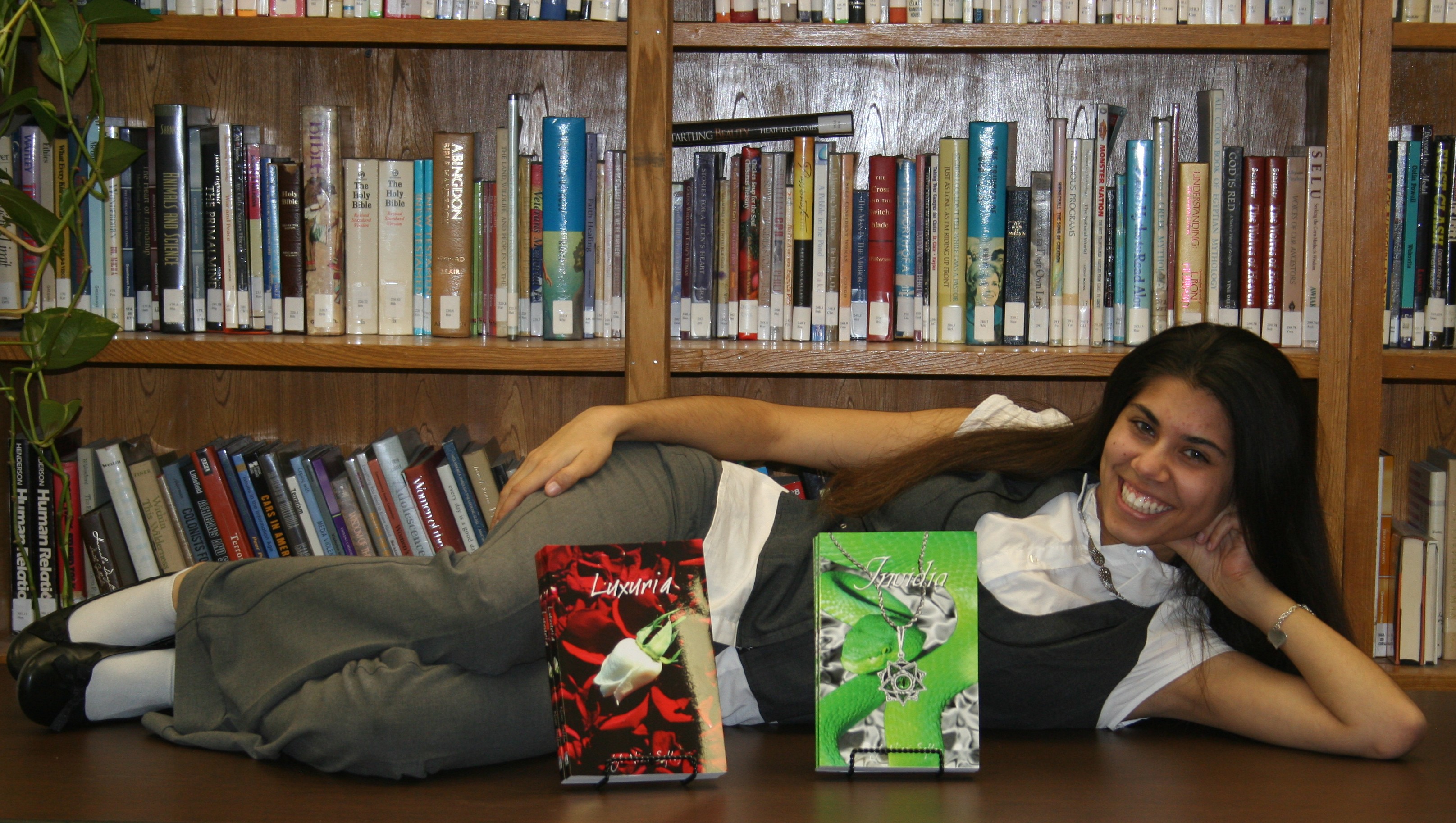 Nicci Sefton is a typical young lady that became a published author 2 months before she graduated from High School. Nicci is a timid person that easily fits into any school in the US. Nicci plans to continue to write books and will also talk to kids in school about following their dreams. Nicci is modest and has grasped the new identity as an author very naturally. She is using her book series as a tool to help young adults to identify and gain coping skills.
Nicci has continued to follow her dreams. She wanted to be a published author before she completed high school; Luxuria was released on April 1 2009. She also wanted to work at the most magical place she knew, Nicci started working at Disney World, January 2010. Nicci is also working to get her bachelor’s degree. Some of Nicci’s dreams are to be able to help people to follow their dreams, to become an inspiration or role model. Nicci feels the most blessed when she can talk to young adults in schools. Nicci found the love of writing with the help of her third grade teacher Ms. Turner. Ms. Turner told Nicci that she would be a great writer and should enter the writing competition their school was holding. Nicci wrote he first story and turned it into the competition. The first story was named The Mouse in The Haunted House. From that point on Nicci took every opportunity to write. Not letting age slow her down, she felt that writing was something she would always do and that inspired her to help others to follow their own dreams. Nicci continued to write little things now and then, but never thought about becoming an author. Like most girls at her age, she wanted to be a teacher or a nurse allowing her to help others.

It wasn't until her and her family moved to Bradenton, Florida that she realized that she wanted to become an author. Nicci’s eighth grade teacher Mrs. Henderson was working with the class to put together a poetry project. Nicci and her  friends spent hours on their poems. Poetry seemed to just flow out and everything seemed to make sense. The project consisted of a 5 poem requirement. Nicci and her friends turned in 15 Poems. Nicci’s friends encouraged her to expand her writing and start writing short stories.

Nicci found that starting with short stories allowed her to build confidence in her writing ability. Just like most teenage writers and new writers, she started posting on Fanfiction.com. Nicci also liked reading all the other stories that people wrote. Nicci also started to enjoy reading all the stories based on TV shows, Movies, Books, etc. She enjoyed reading the reviews that people would post about her writing and short stories.

Nicci continued to write stories for Fanfiction.com. As she continues to work on her writing skills she learned that writer’s block was something that she will compete with and learn to resolve. Nicci started to doubt her ability to complete a story. By that next year she started focusing on the type of writing she would like to do for her first book, a sci-fi book of some sort. Nicci started writing chapter after chapter. Before she started the book, she had in her mind what the main characters and the background story line would already be. Nicci knew that she wanted to base the characters on five of her closest friends and herself. As time passed her friends started to grow apart and the idea started to fall apart. Nicci was afraid that her work would go to waste and fall apart. Frustration started to set in and so did her writers block. Little did she know, this time, the writer’s block that she always feared would become a blessing. Nicci keep writing and putting together a storyline.

Nicci got the inspiration to change from Si-Fi to a Vampire book when a friend of hers made her sit down and watched a vampire show. Nicci immediately fell in love with the characters and the theme. The next year while coming back from a family vacation with her parents, the main character for the book came to life in her head. Nicci was thinking of another store and realized this new character was a perfect fit for the book. While writing the first book the decision to The Deadly Sins Books Series was born. Nicci decided to base the main character on what she thought was her darker side. Nicci continued to work with this character making changes until she came up with what Annabell as she is now. Next being a fool for romance Nicci had to bring in character that would be the star of the series this entered Derrick. “Derrick was the easiest because I need him to just be normal.” –Nicci Sefton 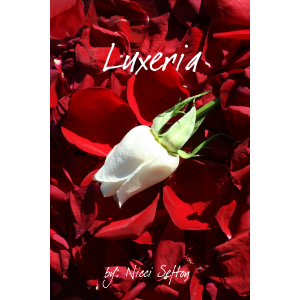