"I liked science fiction before it was cool."

The above statement is true with Patrick. He has always loved science fiction, being heavily influenced by Star Trek and Star Wars as a child. He read classic science fiction by authors such as Douglas Adams and Frank Herbert while in high school.

His career as a writer truly began when he became involved in roleplaying games while in college, where he created his own world and wrote his own adventures for his gaming group. Step by step, he finally achieved his dream job of working as a game designer for the Star Wars Roleplaying Game, Saga Edition produced by Wizards of the Coast.

When the game line was retired in 2009, he set forth on the next step of his writing career as an author by writing his first novel, Alone on the Edge. 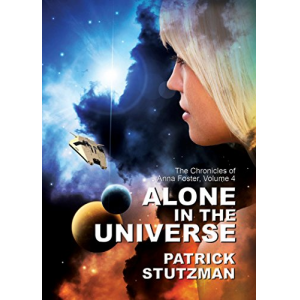 Alone in the Universe (The Chronicles of Anna Foster Book 4) 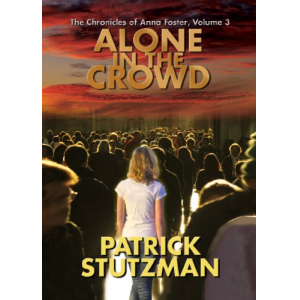 Alone in the Crowd 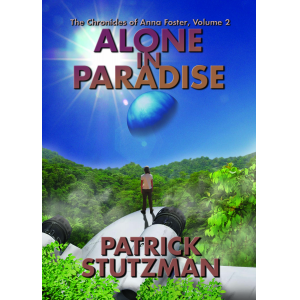 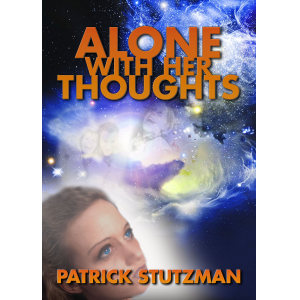 Alone With Her Thoughts 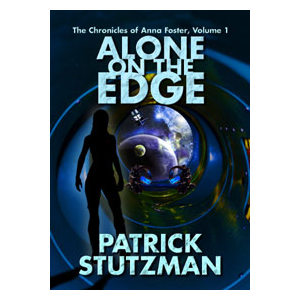 Alone on the Edge