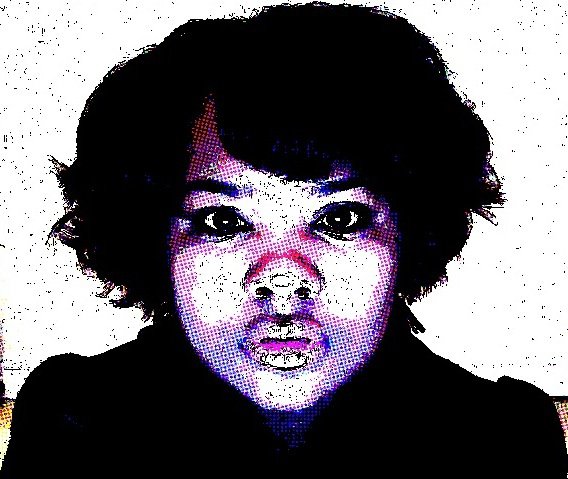 When I grew up I wanted to be awesome (and look like Jessica Rabbit). Hadn't a clue in hell how this was going to come about (the awesome thing, not the Jessica Rabbit thing), or what my "gift" was to induce the awesomeness, but I was sure it would come to me eventually.

I kind of fumbled around for a few years, different hobbies, likes, and loves, but the one thing that remained consistent with me was reading, writing, and a general love of the written word. I hit 20, and realized I wanted to write. Simple.

So, I'm 22 years old, was born in London the UK, and live with my fiancée.

I want to write something worth remembering. I have a suspicion it will take most of my life, but I'm okay with that. I write fantasy, which to date has fallen into the young adult readership. I listen more than I speak, and skip from one thought to the other quite fast. I love to smile, and my favorite thing to do in the whole world is to read.

I really want to hear from the people who take the time to read my work. Even if they don't find my style to their taste, I'd still like to hear from them. I'll take the good with the bad, and I'll always respond.  Blog:http://fictionfierce.blogspot.com 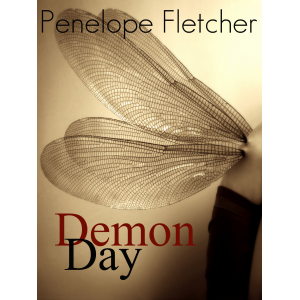 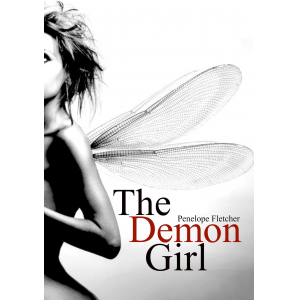 I am 22 years old, was born in the year of the water dragon according to the Chinese Zodiac, am engaged to my secondary school sweetheart of seven years, and devoted to the art of storytelling, be it music, books, film, pictures, or sculptures. I love skulls (to me they represent the fleeting nature of life and intelligence), ice-cream, silence, and people watching. That information may seem roundabout, but it sums me up as a person quite well.

Describe your book ‘The Demon Girl' in 30 words or less.

An offbeat, quirky tale of a complicated girl called Rae Wilder who learns her oddities are because she's a lost fairy Priestess destined to lead demonkind from darkness.

Not knowing what I was doing exactly. I didn’t plot or outline anything. I just started one day and ended up with a book two years later. Often I would pause and wonder what an earth I was doing writing about fairies and vampires, but considering my recent success I have put those I-am-losing-my-mind doubts behind me. The hardest part for me was accepting my own potential.

Ah, I read quite diversely, so I couldn’t tell you. I read Lord of the Rings almost once a year as a child, but stopped once the films came out, it wasn’t the same. Robert Jordan’s Wheel of Time series is breathtaking and inspirational, but I don’t write epic fantasy ... though I would like to someday once I have perfected my craft.

Eeek! Book marketing is a sore spot for me. I dislike some of the pushy marketing techniques that are out there, and if I am completely honest I would prefer to simply write, and publish my books in the hope people find them. In reality, the chances of that happening with so many great Indie series out there (not to mention traditionally published) are slim. So I have done a few interviews, guest blog posts, and giveaways via WattPad and Facebook. My marketing technique is passive, but I am getting better at identifying routes that suit me and my style. For example, I offered my first book for free for 6 months, and I have had over 109,000 confirmed downloads (just over 5,000 of these downloads were paid) excluding iBooks which I don’t have the stats for yet, and I haven’t cracked the US side of the Kindle store yet. Based on reviews most who read the free book would purchase the sequel. It comes out on June 3rd so I have a sensible expectation of success.

Reading, simple. I completely adore my boyfriend, so I spend a lot of time with him. Then my family demands my attention. Then there is the day job, and friends. Throw in a dash of book promotion every now and again…. I’m a busy girl.

Demon Dark, which is book three in the Rae Wilder series. Demon Day (book two) is being released in June, but I suspect the key to being a successful Indie Author is working on a new manuscript before your upcoming release. I am also working on outlining a new series about dragons that I'm awfully excited about.