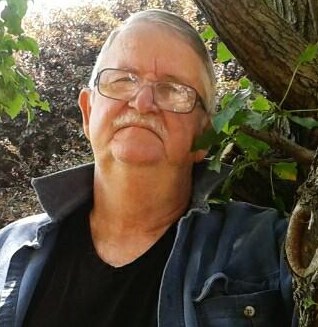 Growing up in the foothills of the Blue Ridge Mountains, and especially in Kings Mountain,enhanced an interest in the American Revolution that was birthed at an early age with a visit to the Kings Mountain National Military Park. Yearly family reunions at nearby Lake Crawford, in the South Carolina portion of the park, gave easy access to visits to the National Park Museum, walks along the trails, and never missing a closeup view of the gravesite of Major Patrick Ferguson and an opportunity to throw another rock onto the rock pile signifying the grave and a climb to the top of the rock pile to declare, "I am King of this Mountain." A lifelong dream of authoring a book based on my actual ancestors, came to reality. Living near the Kings Mountain National Park and also, a short distance from the Cowpens National Park only serves to fuel my imagination, and desire to share even more stories based on the Revolution. My second book, HighCotton, evolved from an interest I developed from researching Maafa, or African Holocaust, it's also called and the attrocities faced by by blacks kidnapped and sold into slavery and their determination to overcome and obtain freedom. 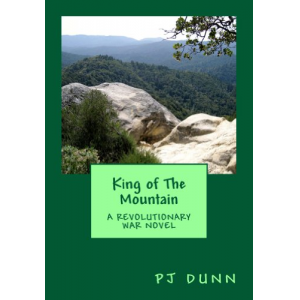 King of The Mountain 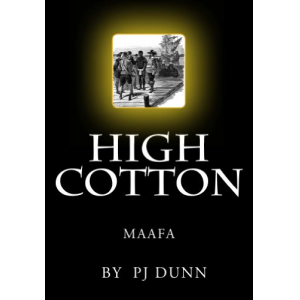