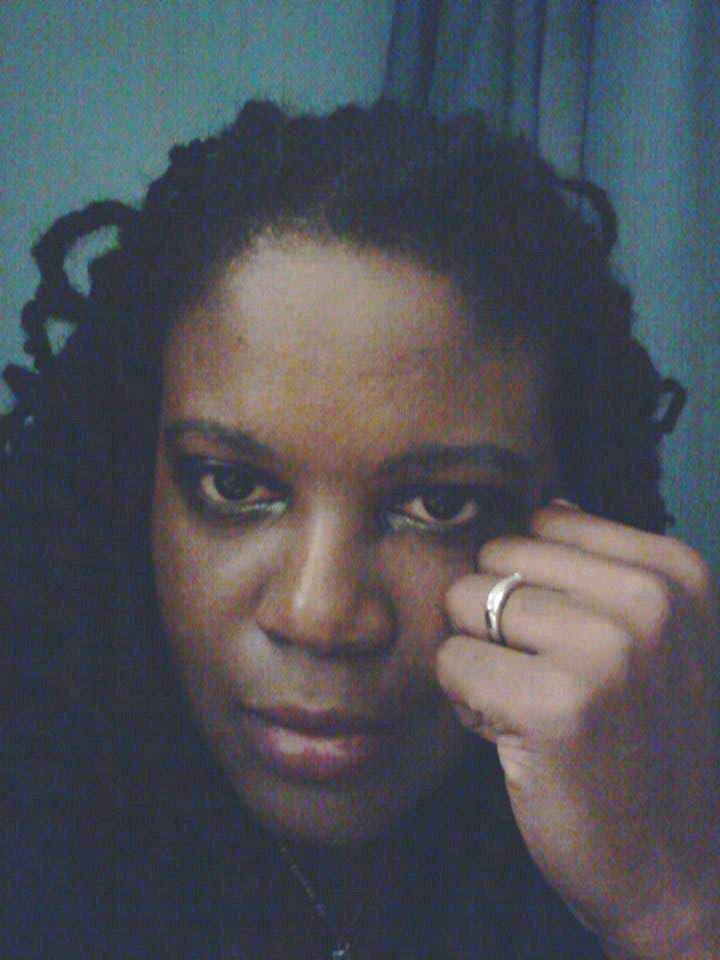 "If I were to describe myself, it would be Life Writer.  Although I mainly write poetry and prose, I don't limit myself to a certain style or a certain subject.  I write about what I can relate to or if I can mirror someone else's experiences."~Queen of Spades

Queen of Spades has been writing since the age of eleven.  She made her Internet poetry debut in the mid 1990's at Fireseek (later renamed Urban Poetic), then branched out to participate in International House of Poets as well as ventured into spoken word with talents featured at Vocalized Ink and Hose of Ra.  She served as a hostess on the poetry collective, Soulful Branches, Simply Words, as well as participated on the accompanying CD, Soulful Branches: Words and Sounds.

Afterwards, she published her first collection of poetry, Spaded Truths, soon followed by her second collection of poetry, Private Pain.  After an almost seven year publishing hiatus, Queen of Spades returned with Reflections of Soul.  In celebration of her birthday, she released the Eclectic collection, featuring Eclectic: Skin Edition and the deluxe version, Eclectic: Beyond the Skin.

Her upcoming projects include the 2nd edition of Spaded Truths: Themes and Proclamations as well as a revamp of Private Pain.  In addition, Queen of Spades is composing her first short story collection, Continuous Drips, with a targeted release date of winter 2014.

Queen of Spades also serves as an reviewer for The Review Board as well as Editor-in-Chief and columinist on All Authors Magazine.

Book(s) By Queen Of Spades 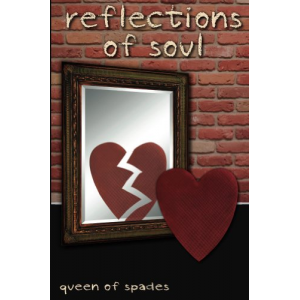 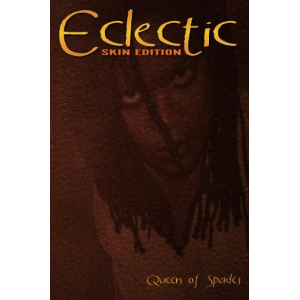 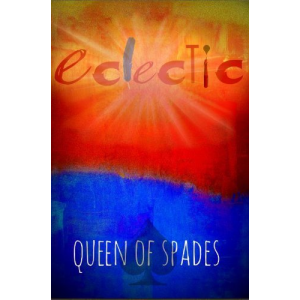 Eclectic: Beyond the Skin