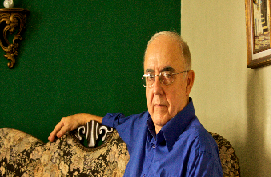 Retired US Attorney who writes historical background novels and short stories. Well researched novels about caribbean history. Lived for 13 years in the USA New England Region and cther Latinamerican countries like Venezuela, Cuba, Dominican Republic and Costa Rica. Born in Puerto Rico, writes in Englishg and Spanish. Writes in a relaxed common language style with a lot of colloquialism from the subject country in question.. Lives now in San Juan. You can see most of his novels synopsis in www.hispanomagno.com 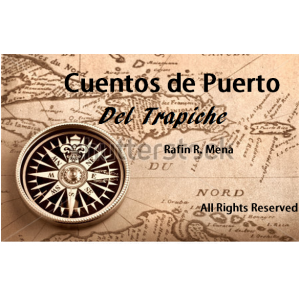 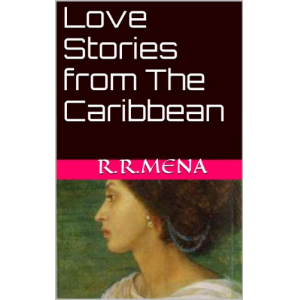 Love Stories from The Caribbean 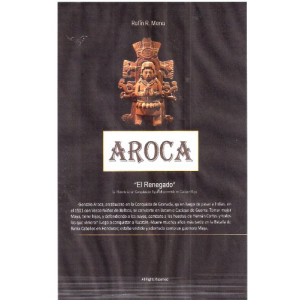 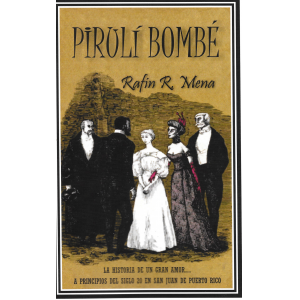 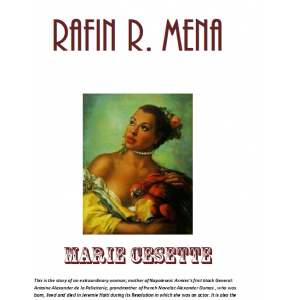 1. Could you tell us a little bit about yourself?
Iam a retired US Attorney who has lived in many Latin-American countries, like Venezuela, Costa Rica, Cuba and the Dominican Republic where I pursued studies in Latin-American literature and history. I now live in San Juan, Puerto Rico. My passion have always been the colonial days’ history about these countries. I was able to study in great detail for example Haiti’s historical development , beginning in the economic boom days of French colony in its 17th century beginnings, and up to the early 19th century after Toussant D’Overture’s revolution which incidentally marked the first republic in the New world and the defeat of Napoleonic’s interests there. I had the opportunity to live right on the border with Haiti while exploiting an agricultural industrial complex in Manzanillo, Dominican Republic. This allowed me to explore and get to know people who were close descendants of the original actors of the Haiti’s revolution and knew Marie Cesette’s descendants.

2. Describe your book Marie Cesette in 30 words or less.
Marie Cesette is about a 100% historical woman; the mother of the first and only Black or mixed race general in Napoleon’s army: Count Alexander De la Pelleterie, who later changed his name to Alexander Dumas. He was the father of French novelist Alexander Dumas. Marie Cesette’s novel has its background in French Colonial Haiti and its revolution as well. But its core is the tragic love she had for Antoine De la Pelleterie who bought her as a slave and later married her. The novel covers the human tragedy in those slaving days and the great woman she was.

4. What books have had the greatest influence on you?
The “Human Phenomena” written by Pierre Tellirant De Chardin; The New Testament; “Les Miserabbles” By Victor Hugo and Higgs’ Boson.

5. Briefly share with us what you do to market your book?
Amazon’s kindle books and now preparing to go Smashwords and on my own web site: www.hispanomagno.com

6. How do you spend your time when you are not writing?
Iam always writing and answering emails, reading and travelling.

7. What are you working on next?
“Rider of The second Chariot”. The story of Biblical Joseph but based on all the archeology finds and biblical scholarship. It mainly purports to tell that Joseph’s descendants influenced Akhnaten’s monotheism which in turn influenced Judeo’ monotheism . It’s an extremely well researched book. Like Marie Cesette’s. its covers the unbelievable periods leading from the Hickso’s domination; through the Amenhoteps’, revolution against them, and up to the end of the Amarna period and the advent with Tutankhamen’s polytheism. All the human drama is described with all the suffering, vengeance and persecutions against the followers of monotheism during this last period which leads to the enslavement of the Hebrew during the Ramses reign and later exodus.