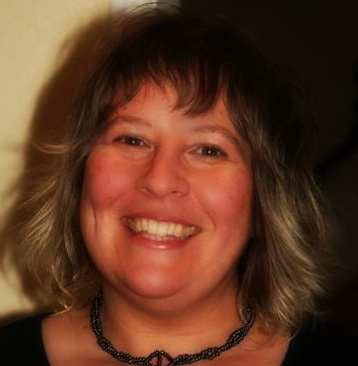 I've spent a lifetime collecting stories and recipes from European refugees and immigrants. As I live in the largest Ukrainian population in the world, Canada, I'm immersed in our culture.

I ate pureed borshch as baby food and cut varenyky dough (perogies) with a drinking glass in toddlerhood. My narrator, Baba, is a composite of the personalities who fed me and told outrageous and heart wrenching stories of the Soviet, Nazi and immigrant experience.

For Ukrainians, a meaningful life is focused on hospitality and the Arts. We express ourselves largely through physical acts of nurturing, pleasure and creativity.

I also bring to this book my background as a professional storyteller/actor/singer, instructor for Victoria School of Writing, business features writer for The Winnipeg Gazette, and humour columnist for Women in Music.

My poem "The Horsewoman of Chornobyl" was chosen by national Ukrainian magazine Nasha Doroha to commemorate the anniversary of this disaster. It is proudly included in Baba's Kitchen.

Baba's Kitchen: Ukrainian Soul Food was born as a series of performance monologues that underwent a unique live editing process:

I also have performance credits from: Bravo TV, CBC National, Victoria Shakespeare Society and SOCAN/ASCAP. I am a former member of the Montreal Jubilation Gospel Choir, and have twice been a guest singer with the Harlem Gospel Choir and the New Orleans Dirty Dozen.

My singing voice has earned scholarships from the Banff Centre (jazz) and Centrum Foundation for the Arts (American Roots music).

I love performing the stories from Baba's Kitchen, as much as I enjoyed writing it! Performance reviews are on the same page as book reviews. I live in BC, but you can fly me anywhere!

My other passions are dancing, drawing and animals. I am Ukrainian!

Most Ukrainians practice our ancient tradition of Animal Communication only one day annually, on Christmas Eve. I have continued our tradition as a professional. I am also a hereditary healer. Learn more here: www.reisastone.com 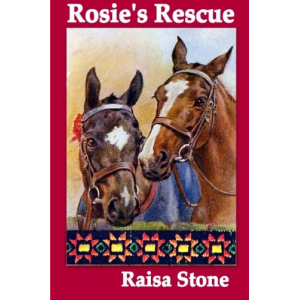 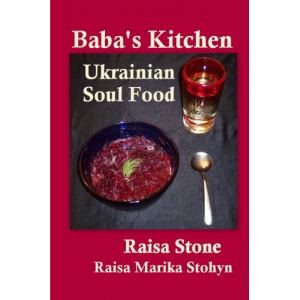 Baba's Kitchen: Ukrainian Soul Food with Stories From the Village