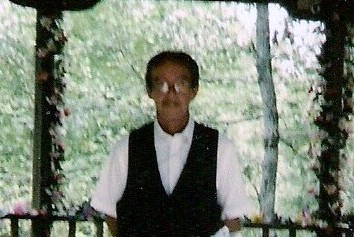 Randall was born in Clanton, Al. and as a child, was moved from place to place across most of central Alabama by his father. As he grew older, his passion for writing also grew as he began reading anything that caught his interest. His writing began when he was seventeen years old, most of the time writing short stories for his family. He also tried writing gospel songs to have recorded and published, but this was to no satisfaction.
After he was grown, had married and his daughter was born, Randall put his writing efforts aside for many years. As his daughter grew older, he began to tell her stories of a little boy, and the humorous things he would say and do. Being surrounded by his nieces and nephews, which were in the age catagorie of his daughter, Randall would often times have an audience of several children which enjoyed these stories as well. Soon after, he started to write again, putting his character he had created into a manuscript, yet maintaining the overall humor of the stories he had told.
Randall finished the manuscript in 1995 and tried to have his work published on many occasions, but knowing nothing about publishers, this too seemed to be fruitless. He pursued avenues which seemed to promise publication, only to find that these were vanity presses, and he would have to pay for publishing. His manuscript sat dormant for fourteen years, until he was advised of a publisher that accepted unsolicited material. Thinking the same thing would probably happen as before, but still wanting his work to be published, he submitted to this publisher. The results of his efforts is now available at the areas on the home page; Randall has finished writing the third book in the series of Junior's Adventures, and will continue his writing. 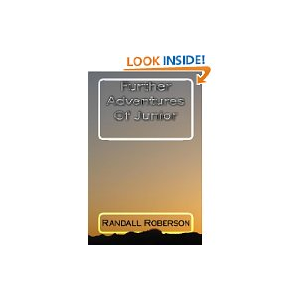 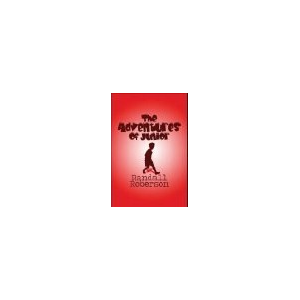 The Adventures Of Junior 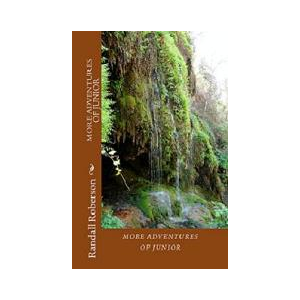