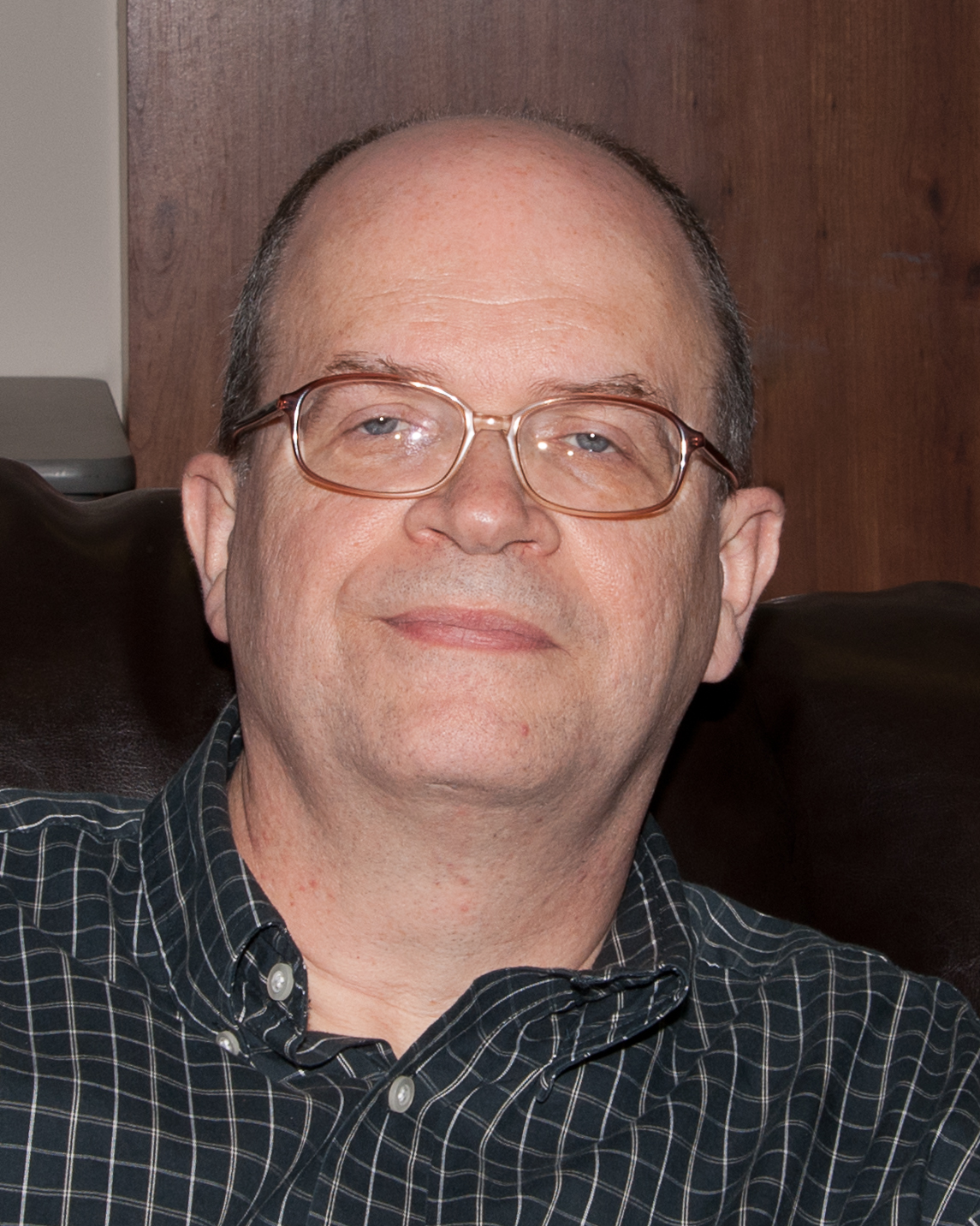 I grew up in Louisville, KY, and received a Masters Degree in Chemical Engineering from the University of Louisville in 1978. After graduation, I worked as an engineer for several years, but shifted to doing computer-related work when personal computers became popular in the early 1980’s. As part of my job, I authored or co-authored a number of internal company reports as well as many papers presented at conferences. Apart from my job, I have written almost 40 articles for computer magazines and was a regular columnist for a computer journal for two years. Additionally, I have written over a dozen philosophical articles, three of which were published in a philosophy journal. I also wrote and published a humorous philosophy book, “Beginnings to Endings: Philosophical Ramblings for Avoiding Global Destruction,” which is available in paperback and Kindle formats. I have authored a number of poems, some of which have been published, and I have also authored three unpublished fictional short stories. Most of these writings can be viewed at my Web site, http://www.rcfinch.com . I have completed a non-fiction book entitled “God Is… A Critical Analysis of the Attributes of the Biblical God” that is not yet published. “Passion is a Harsh Taskmaster” is my first fiction novel. 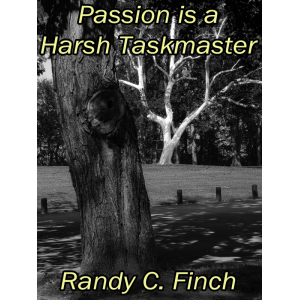 Passion is a Harsh Taskmaster