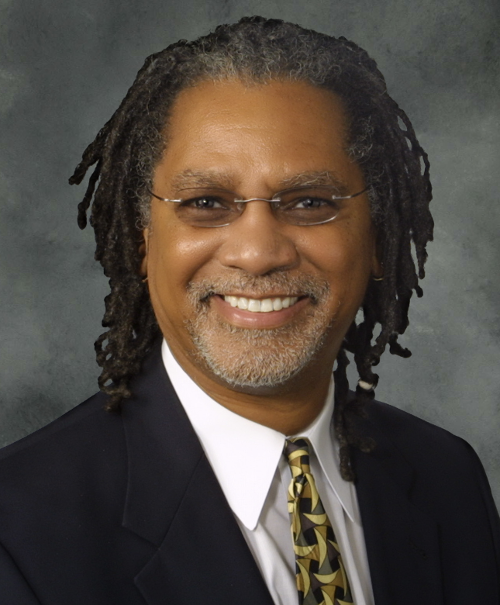 Rev. Michael J. Carter is originally from Baltimore, Maryland. He moved to New York City in 1980 and lived there for 25 years, working as a professional actor before moving to Asheville with his family. Michael is an ordained Interfaith minister and received his BA Degree in Letters from the College of New Rochelle where he graduated cum laude. He received his Masters In Divinity Degree from Union Theological Seminary in New York City (class of 2000).While serving various Unitarian Universalist Congregations in New York, Michael was trained as an anti-racism trainer and has been recognized by President Clinton for his efforts. Michael was also a weekly columnist for the Asheville Citizen Times. Rev. Carter now serves as the minister for Unitarian Universalist Congregation of The Swananoa Valley, in the beautiful mountains of Western North Carolina.

Rev. Carter has written articles on UFOs and Religion for such publications as UFO Magazine, Alien Encounters ( A British Publication),The MUFON UFO Journal, Contact Forum, The S.P.A.C.E. Newsletter (Support Program for Abductees Contact Encounters) a UFO support group in New York City. He has spoken at UFO Conferences such as the 2nd Philadelphia, Need To Know Conference, The Annual Long Island UFO Conference with Budd Hopkins, as well as appearing on radio and TV appearances across the nation. Rev. Carter has also appeared on Japanese television discussing the Bible and UFOs.

A long-time UFO experiencer, he lectures extensively on the topic of religion and UFOs. He has appeared on the Sci-Fi Channel’s  Steven Spielberg's production of Abduction Diaries, Coast to Coast AM, The Real 4400, and is a frequent guest on The History Channel’s production of Ancient Aliens. 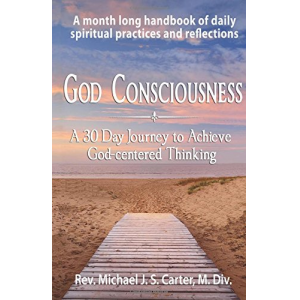 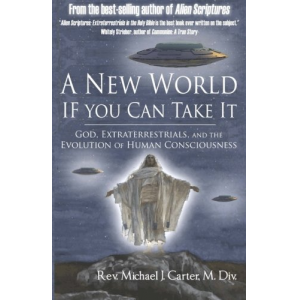 A New World If You Can Take It: God, Extraterrestrials, and the Evolution o... 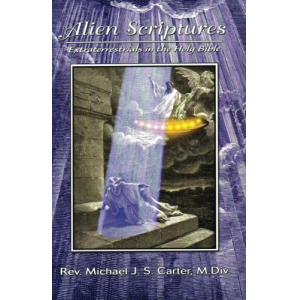