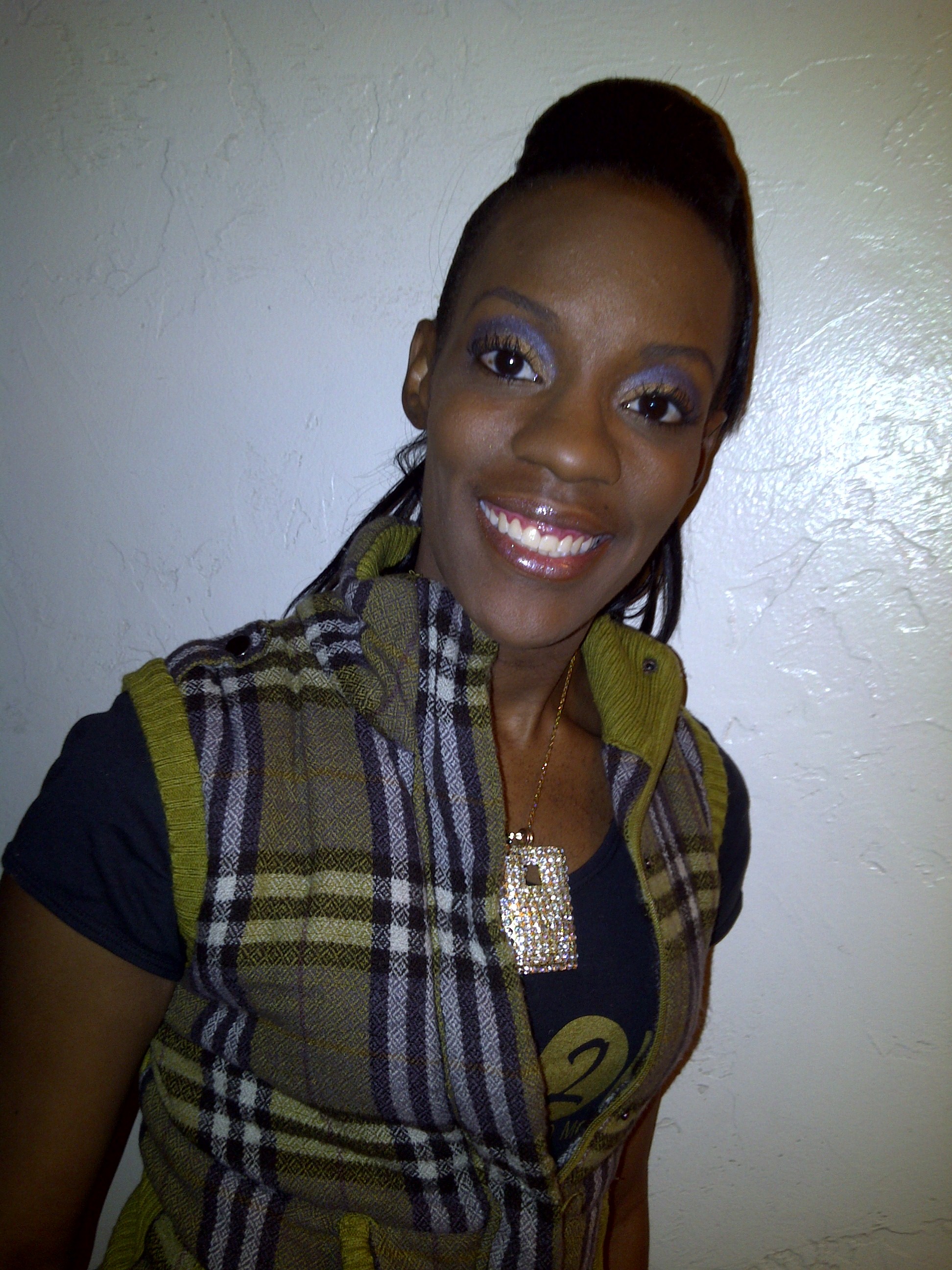 Rhachelle Nicol’, a Northern California Bay Area native, is a mother of 5 and an avid writer.  She began writing over five years ago in her hometown of Vallejo. When she first started her career as a writer she was the Editor in Chief of a monthly faith-based newsletter, The Good News!  Born Rhachelle Nicol’ Johnson, she decided to drop her last name when she began writing, wanting her craft to precede her family name.

Rhachelle Nicol’ can now add Author to her list of accomplishments, with her first memoir titled, Sunday Mourning.  When she began writing, the motivation came from the desire to reflect, heal and find her way back to the woman that she had lost.  But the more she began to share her life experiences, the more comments and responses she got from other women that were working through the same obstacles.  Out of obedience to the vision that God had already shown to her, Rhachelle Nicol’ has released her memoir to the public.

Sunday Mourning reveals some of the most tragic events that occurred in Rhachelle Nicol’s life.  This memoir also shows how a young girl’s faith was tested and tried, but when she was finally able to truly surrender, God began to heal some of the wounds that had lingered long enough. 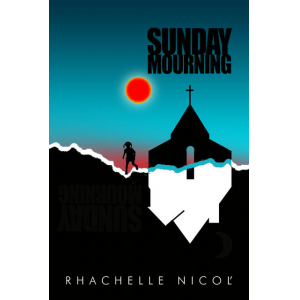