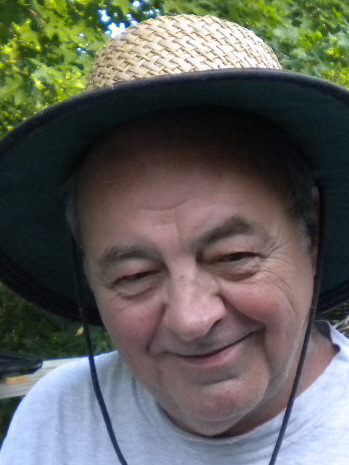 I have been a

writer/editor for most of my adult life, working at various times for a public library, a multinational corporation, a university, and state government. My wife Linda and I also spent seven years as owners/chefs of Churchill House Inn, a nine-room country inn in central Vermont.

My short stories and short humor have appeared in regional, national and international commercial publications including American Way and Hemispheres, the inflight magazines for American Airlines and United Airlines, The New York Times, Buffalo Spree, Salt Lake City Magazine, and Tampa Tribune Fiction Quarterly as well as such literary magazines as Rosebud and Dandelion.

Linda and I are now living in Lincoln, Vermont, in the Green Mountains where summers are about as long as my attention span.  That’s why I write about the Caribbean. 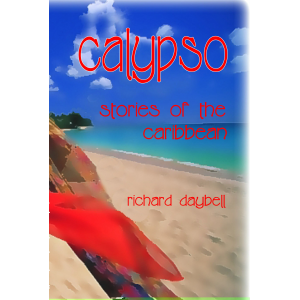 Calypso: Stories of the Caribbean