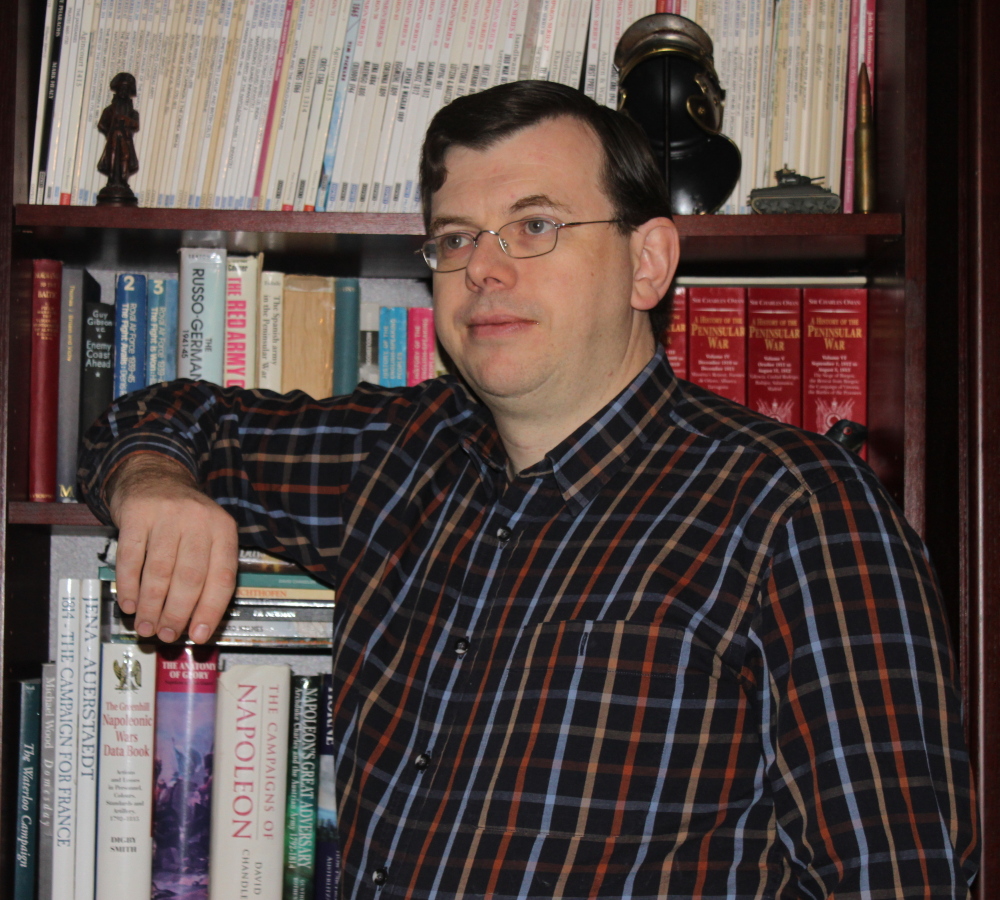 Hi - I am Richard Denning. I was born in Ilkeston in Derbyshire and I live in Sutton Coldfield in the West Midlands. I am currently working as a General Practitioner with a North Birmingham practice. I am 43 and am married with two children (Helen and Matthew)

I am a writer with a strong interest in historical settings as well as horror and fantasy.

Reading - Well I love to. Here are some of my favourite books
Lord of the Rings
Sharpe Series (Bernard Cornwell and his other books)
Eagle Series Simon Scarrow
Disk world books - Terry Pratchett
Neverwhere Neil Gaiman

Gaming
I am also a keen player of board games and other games and run UK Games Expo (the UK's largest mixed format Games convention). I am a game designer and in October 2010 I released my first Board Game inspired by the Great Fire on London.

You can email me on r.denning@btinternet.com 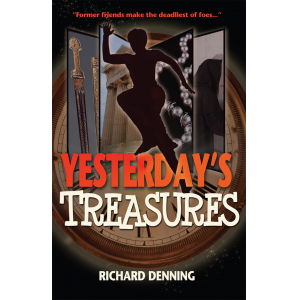 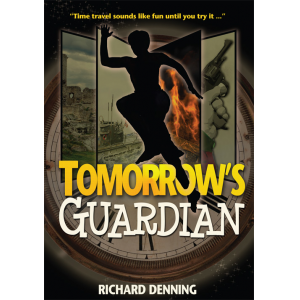 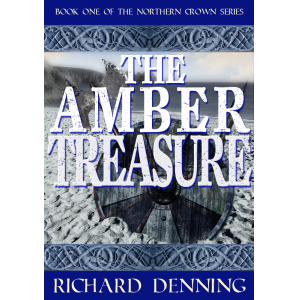 Sure. I was born in Ilkeston in Derbyshire and live in Sutton Coldfield in the West Midlands.

I work as a General Practitioner (family doctor) with a North Birmingham practice. I am 43 and married with two children.


I am a Young adult sci-fi, historical fiction and historical fantasy writer. I also write book

and board game reviews and online articles on historical and gaming related topics. I own

(the UK's largest hobby games convention). I am a board game designer and my first Board Game 'The Great Fire on London 1666' was published by Medusa Games in October 2010

Describe your book ‘The Amber Treasure’ in 30 words or less.

It's about a youth growing up in the darkest moments of the dark ages: the chaotic and bloody years of the 6th century. It's about courage, betrayal, loyalty and revenge.

It’s a real struggle to find out reliable facts about this period as we know almost nothing of this time. Most records that do exist date from a period decades or even centuries after the events they record. The greatest record of the age, The Anglo Saxon Chronicle, was probably started by Alfred the Great. Some of the events mentioned in it occurred five centuries earlier. That is like a modern man writing an account of Spanish Armada or the expedition of Columbus.

The Lord of the Rings  for its scope and ambition, the historical novels of Bernard Cornwell and the fantasy novels of Terry Pratchett.

Briefly share with us what you do to market your books?

I have my own websites and blog, I try and post form time to time on forums. I am active on Facebook and Twitter and I use Freado to offer free samples. I do book blog visits and try and get reviews on them. I go into schools and do talks.

In the day job I am a Family Doctor – a GP. That gets pretty busy at times. I also run UK Games Expo, the UK biggest board game and hobby game convention which is just 2 months away so that is getting hectic as well. I am a game designer too and I am working on some new ideas.

I am writing the sequel to The Amber Treasure: Child of Loki. I hope to have that out later in the year. I just released the second book in my Teen Time Travel adventure series, Yesterday’s Treasures and have plans for a third next year.