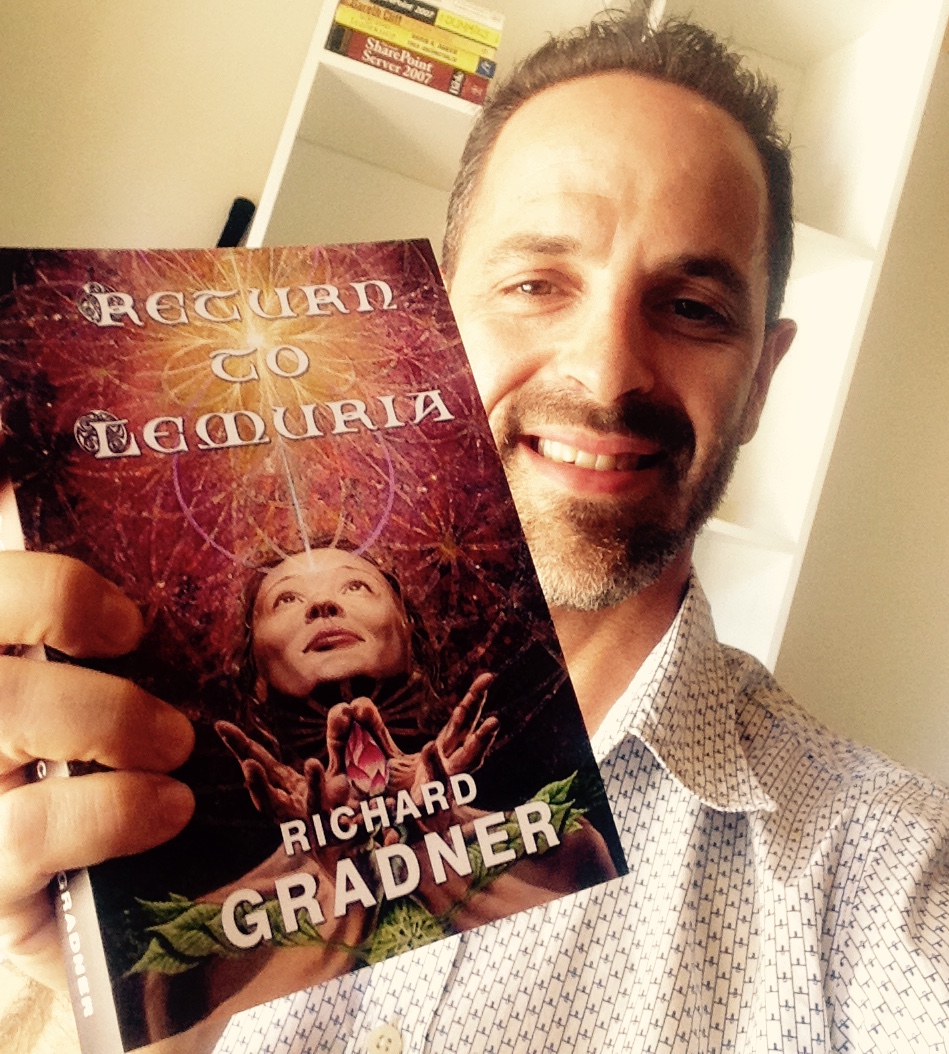 From a very young age, Richard lost himself to the world of fantasy. When he was nine years old, he wrote the first six chapters of a spooky ghost story and ignited the spark that became a passion he nurtured over time.

When he was fourteen years old, he wrote an essay as an assignment at school. His English teacher wrote on his paper: “Richard, come see me about this.” She believed he plagiarised the work and questioned his use of names and grammar in the story. He was pretty upset at the time but now knows that this experience cemented a belief in himself and what he was capable of achieving.

Richard is currently a Director at Mustard, a creative and digital agency. Before this, he owned an events company and was also the first Red Bull Marketing Director in South Africa. He’s an energetic, magnetic Scorpio and ex-Chinese Martial Arts teacher. Richard lives life to the full, maintaining a healthy mind and body through the daily practice of Yoga.

Richard is the author of two Speculative Fiction novels: Return To Lemuria (2014) and Unicorn (set to be published on 01 September 2016). 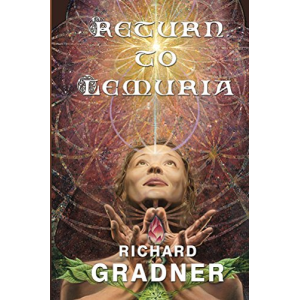