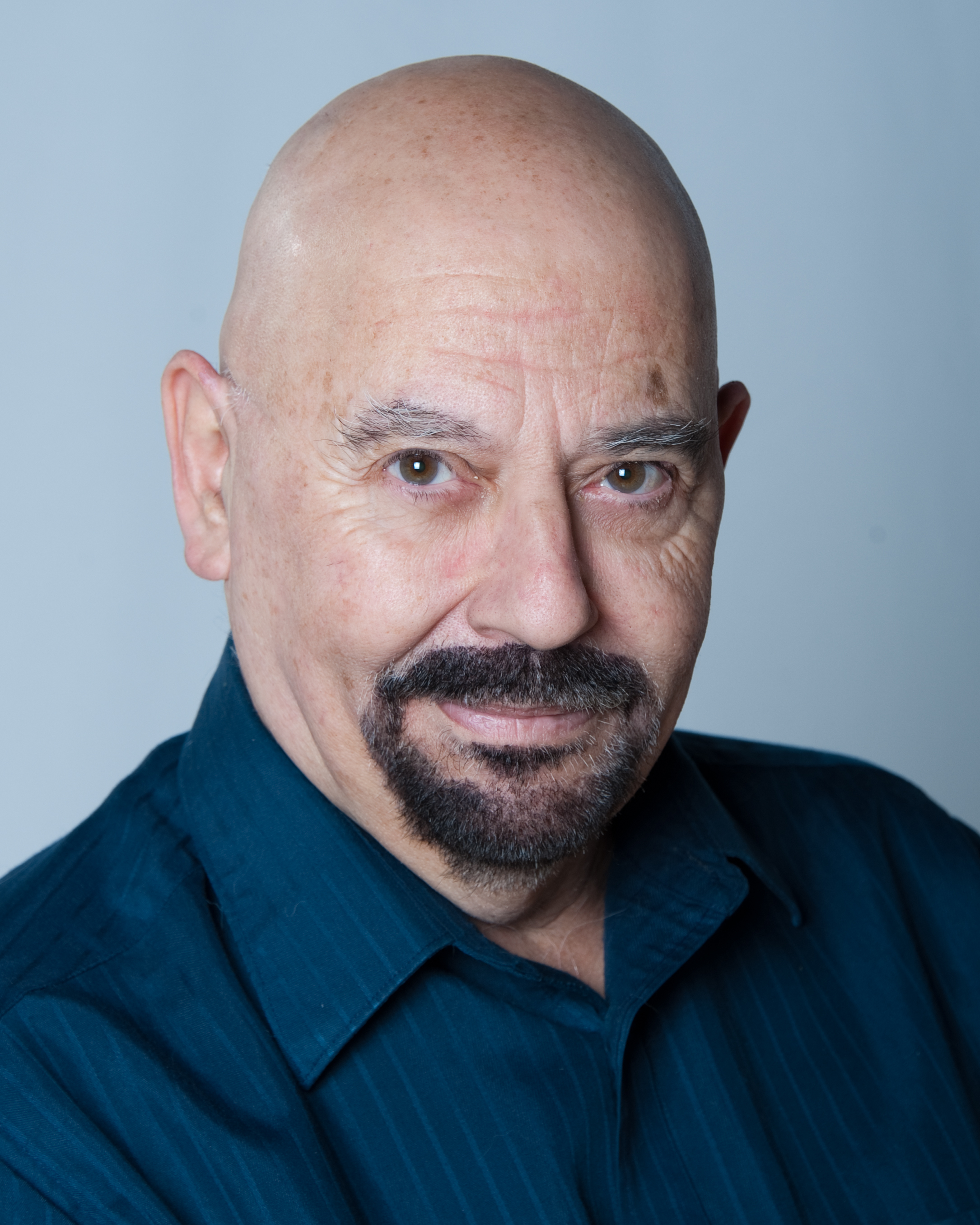 Richard Pacheco is an award winning playwright, poet, artist, journalist, filmmaker, actor and educator. Most recently his play “Happily Ever After” was given an honorable mention in the Writer’s Digest script competition. He is a SAG-AFTRA actor and also performs onstage. He was a finalist in the grant competition in playwrighting for the Massachusetts Artists Foundation (1976) and recipient of an ARTA (American Regional Theatre Award) best new play award in 1986. He is a member of the Dramatist Guild, Playwright’s Platform.

His plays have received staged readings and performances at Culture Park and other venues. He was mentored in poetry by Daisy Alden and George W. Hayden, two Pulitzer Prize nominees. He was a finalist in the Boston Theatre Marathon several times.. He has acted in over 30 plays and acts professionally and regularly with comedy theater of Boston. He holds a BFA in painting and an MFA in art education/printmaking from U. Mass. Dartmouth. He lives in New Bedford, Massachusetts where he pursues his multiple careers as retired teacher, playwright, painter, actor and writer. 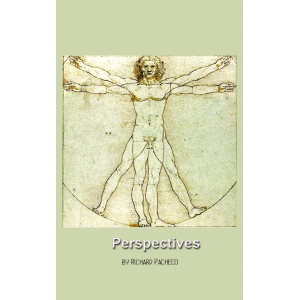