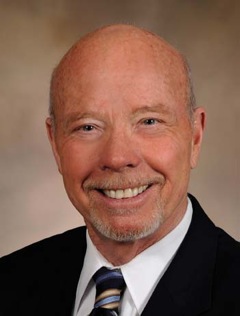 Rick Mystrom was diagnosed with Type 1 Diabetes in 1964 while attending the University of Colorado at Boulder. Soon after the diagnosis, he committed himself to living a healthy, bold and active life with Diabetes and promised himself he would never complain about having Diabetes. He has kept these commitments.

Now at 69 years of age, and a diabetic for over 49 years, Rick is a paragon of good health. A recent stress test he took categorized him as equivalent to an “active 42 year old”.

He credits his good health to exercise, an active life and an understanding of the impact of almost every commonly available food on his body. For nearly 30 years, he has tested his blood six to ten times a days and has a unique understanding about which foods contribute to good health and which detract from good health.

In 1972 Rick and his young family moved to Alaska where he started and operated two successful businesses. In 1981 at 37 years old, he was named Alaska’s Small Business Person of the Year and one of America’s top 3 Small Businessmen. He served two terms on the Anchorage Assembly and two terms as Mayor of Anchorage. He was also elected as Chairman of the Alaska Conference of Mayors and was selected twice as Alaska’s Elected Official of the Year.

He founded the Anchorage Olympic Organizing and served as Chairman of America’s Bid for the 1992 and 1994 Olympic Winter Games.

He founded Big Brothers/Big Sisters of Alaska and Bridge Builders of Anchorage, an organization whose mission is to bring together people of all races and cultures in Anchorage to build a “Community of Friends” and is a founding director of the Alaska Sports Hall of Fame.

He’s been involved with and led many other organizations including Rotary, United Way, The University of Alaska Foundation, The Rasmuson Foundation, The American Diabetes Association, Alaska Chapter and the Boys and Girls Club of Alaska.

Among his many honors are Boys and Girls club “Golden Man” Award; Anchorage Convention and Visitors Association, Member of the Year Award; Alaskan of the Year Denali Award; National MS Society Hope Award, Alaska’s Most Outstanding Speaker Award and was recently inducted into the Alaska Business Hall of Fame.

Rick and his wife, Mary, have raised three wonderful children who have all graduated from college and are living productive and fulfilling lives on their own. 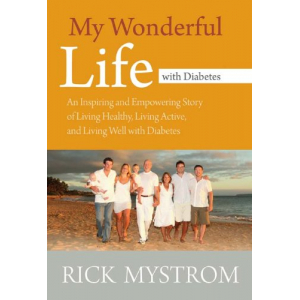 My Wonderful Life with Diabetes 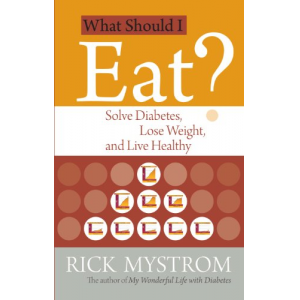 What Should We Eat?