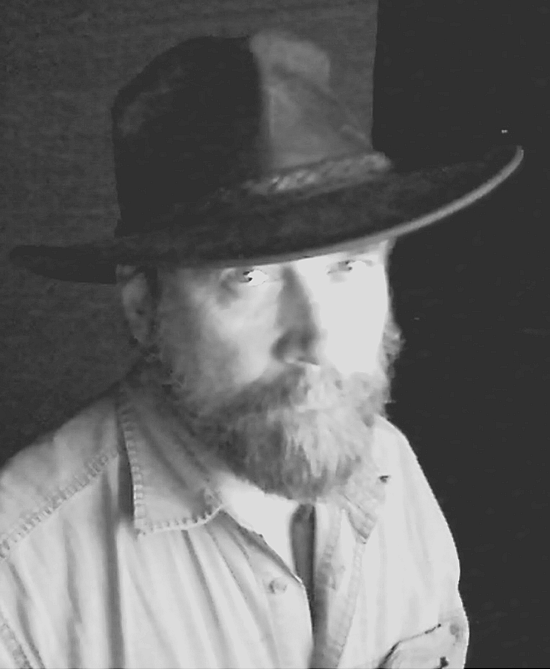 t out of high school. He later attended Vincennes University and earned an Associates of Science in Laser and Electro-Optics Technology. He worked for defense contractors a number of years and then took a job with the US Navy as a civilian with an engineering support field activity, specializing in radar, night vision, and laser equipment for surveillance and munitions guidance Most of this work was in direct support of Special Operations forces equipment acquisitions. In that capacity, Rick also became familiar with video-teleconferencing technology.

But all those years, Rick was also reading everything he could find about the weird and unusual, history, archeology, paleontology, geography, cartography, cryptozoology, cryptography, and hollow earth theory.

After leaving government employment in 2004, Rick began this hunt for hidden knowledge full time. He also began blogging, researching, and writing, and, in early 2007, started an internet radio show entitled “The Oopa Loopa Cafe”. In 2008, he began pestering his long time research buddy, Dennis Crenshaw, to start another internet show about the various mysteries. Dennis chose the title “Unraveling the Secrets”.

At the beginning of 2010, those 2 shows became part of an affiliation network with other show hosts to form Paranormal Soup Network. By the end of 2010, the endeavor was re-branded and renamed the Soup Media Network.

Now Rick is becoming well known on the conference circuit and is writing more than blogs. His first book, The Graves of the Golden Bear; Ancient Monuments and Fortresses of the Ohio Valley was released in October of  2011. 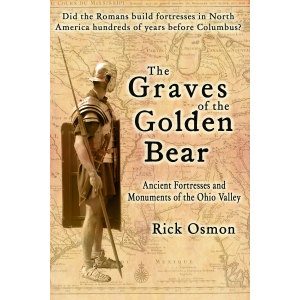 The Graves of the Golden Bear: Ancient Fortresses and Monuments of the Ohio...