Just turned 40, living in the Chicago area since 1986 and into writing and photography. I'm a voracious reader and open to most genres. As an author, I've published "Carriage Returns" (poetry from 1988-2008) and "Romantic Confessions" (poetry and haiku 2008-2009).

In 2010, I started exploring e-books/e-readers and decided to publish a book in serial format. Dark Bites is a four-part horror e-book series. Four women... four tales of death and spine-tingling horror. Explore new twists on classic horror stories (zombies, werewolves, vampires and ghosts). These are the women of Dark Bites. 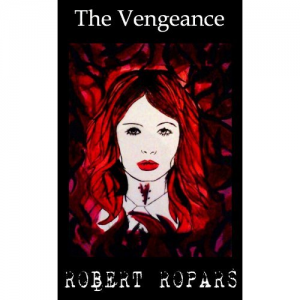 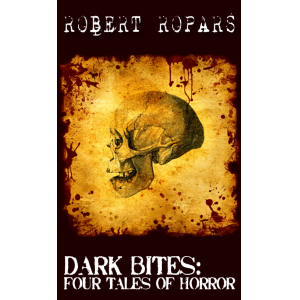 I'm a 41 year old author living in the suburb of (about an hour due west of the city).  I have been writing and/or taking photos as long as I can remember.  I wrote the most during college and within the last three years.  In between, the writing was more sporadic due to my various jobs after graduation.


Describe your book ‘Dark Bites:  Four Tales of Horror’ in 30 words or less.

Four women confront monsters and horrors between 1979 and the far future.  It features new takes on familiar classics with strong female protagonists, blood, gore and terror.

Getting started, but once the first part was started, it was hard to keep up with the words coming out of my mind.  The other three parts came quickly thereafter followed by proofreading, editing and revising (all of which being the next hardest things).

Worked for months while writing to connect with people interested in horror, fantasy, sci-fi, etc. online (chiefly Twitter).  I engaged people I found to be kindred spirits, magazines, writers/editors, reviewers, celebrities and fans.  I have greatly enjoyed connecting with so many amazing/interesting people and mutually supporting interests and artistic endeavors.

I read a lot of books, watch a lot of movies and mentally work on current/future writing.  I enjoy the outdoors and in particular hiking and biking.

I'm nearly finished with a new horror ebook (focused on zombies) which will be available online before the end of July 2011.