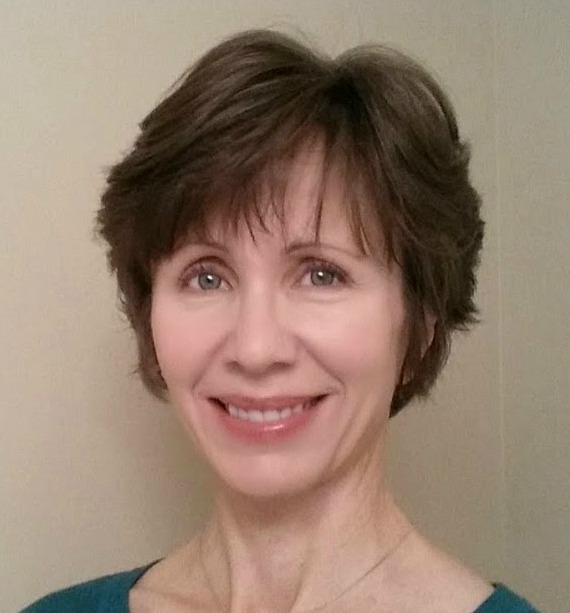 Robyn Roze lives among the cornfields of the Midwest and telecommutes as an accountant. Writing was her childhood dream. She won creative writing awards as a girl and teachers encouraged her to pursue a writing career. But pragmatism won out, and she boxed the dream away on the maybe-someday shelf.

Maybe-someday came for Robyn in 2013 when she published the Keeper Series, a new adult romantic suspense story. Then she shifted gears and decided to pen a novel with a much more mature cast—Chain of Title was born, her bestselling title. Readers have been loud in their demand for a sequel, and Robyn is currently working on the next chapter of Shayna and Sean’s love story.

Her latest bestseller, HellKat, released in June 2015, with another older, feisty female lead—Kat James. HellKat has ranked in the top 20 on Amazon in the Romance/Mystery category and in the top 100 in the Romance/Suspense category. With the success of Chain of Title and HellKat, Robyn plans to continue writing stories with mature casts led by strong-willed, independent heroines.

When she’s not spending time with her fictional families, she loves to spend time with her real one: her high school sweetheart, their two moody teenagers, and a pampered rescue mutt. 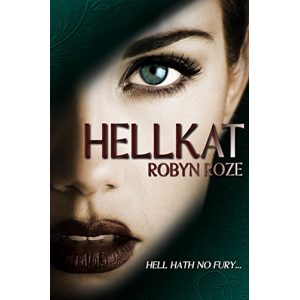 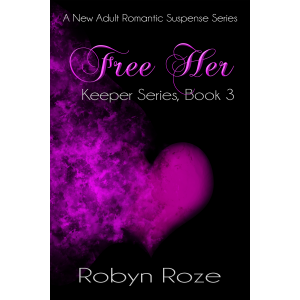 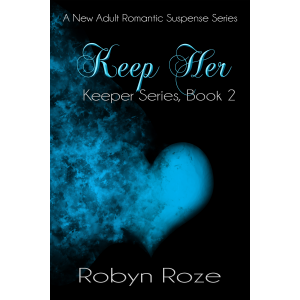 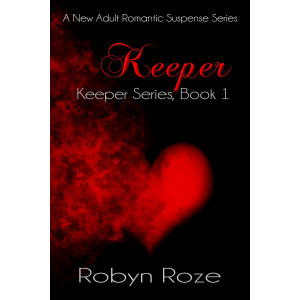 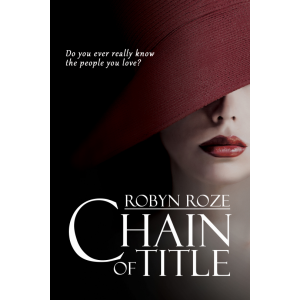