Scott was born in Romford, Essex in 1956. His writing career was kick-started after he won first prize in the Sunday Express Short Story Competition. Scott divides his time between writing, IT contract work and drumming. He has recorded with internationally renowned rock band 'Jethro Tull' and appeared in concert with 70's popsters 'Mungo Jerry'. He has recently completed a three year stint with UK blues rock supremo Larry Miller.

Scott is currently working on his third novel, an adult crime thriller entitled 'Black December'. Scott lives in Berkshire with his wife Katherine, his two youngest children (Tom, 13 and Emily, 12) and a Cocker Spaniel pup named Archie. He is a committed Christian and is actively involved in his local church in Reading. 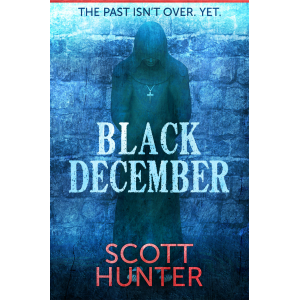 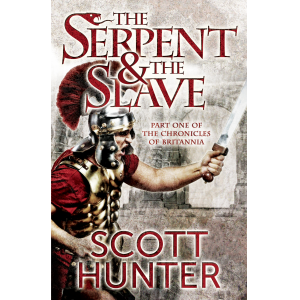 The Serpent and the Slave 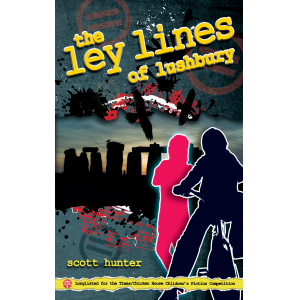 The Ley Lines of Lushbury 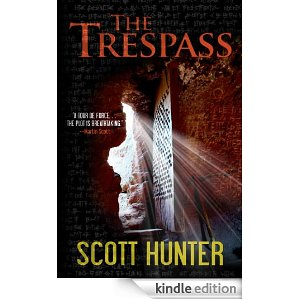 My writing career was kick-started after I won first prize in the Sunday Express Short Story Competition. I divide my time between writing, IT contract work and drumming. I have recorded with internationally renowned rock band Jethro Tull and appeared in concert with 70's popsters Mungo Jerry.

I was recently long listed for the Times/Chicken House Children's Novel Competition for The Ley Lines of Lushbury and won the Sunday Express Short Story Competition a few years back for my historical entry set in the English Civil War.

Describe your book ‘The Trespass’ in 30 words or less.

The Trespass is a tense, fast-paced, archaeological action thriller in the Da Vinci Code mould, but with hopefully a little more impact in the sense that it leads to a revelation that actually means something in terms of our place in the Universe.

Anything by Arthur Conan Doyle, ‘Birdsong’ by Sebastian Faulks, ‘The English Patient’ by Michael Ondaatje. And so many more . . .