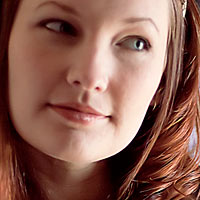 It’s an undeniable truth that Selina Fenech has been lost to the realms of fantasy since she first laid hands on books. Faced with overwhelming heartache that our own world wasn’t so full of magic and adventure, Selina did the only thing she could. She began creating her own worlds of magic by painting and writing.

Then one day, the other children told her that books weren’t cool. Selina turned away from books and writing and submerged herself in her visual art. She became a successful fantasy illustrator, supporting herself with sales of her art that now have a worldwide following. Australian readers will recognize Selina’s fairy and fantasy artwork from bookmarks available in most major Australian bookstores. But the desire to tell stories remained. Because books are cool. Don’t let anyone ever tell you otherwise.

Born in 1981 to Australian and Maltese parents, Selina lives in Australia with her husband, an unnamed cat, and a lorikeet who’s far too clever. During her life Selina has found ancient Roman treasure, survived cancer, had knights joust at her wedding, been mugged for doughnuts and eaten every bizarre and wonderful food put in front of her. And now, she’s also written and published a novel. 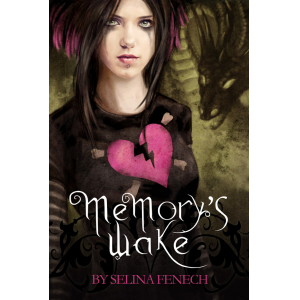