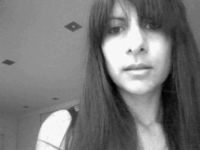 I live in Dorset, England with my husband and two noisy boys. Before children, I was signed to Universal Music as a singer songwriter and spent my days and nights writing, recording, touring and performing.

Now, writing novels has hijacked my life and I'm usually to be found with a laptop welded to my fingers and the house in a permanent state of neglect. 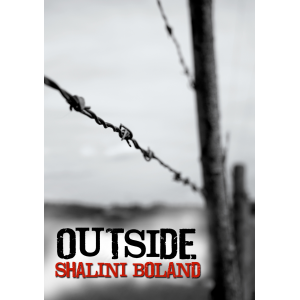 OUTSIDE - a post-apocalyptic novel 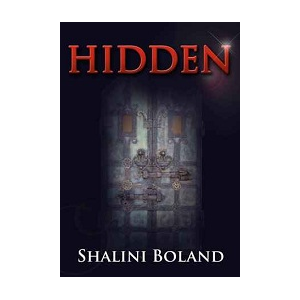