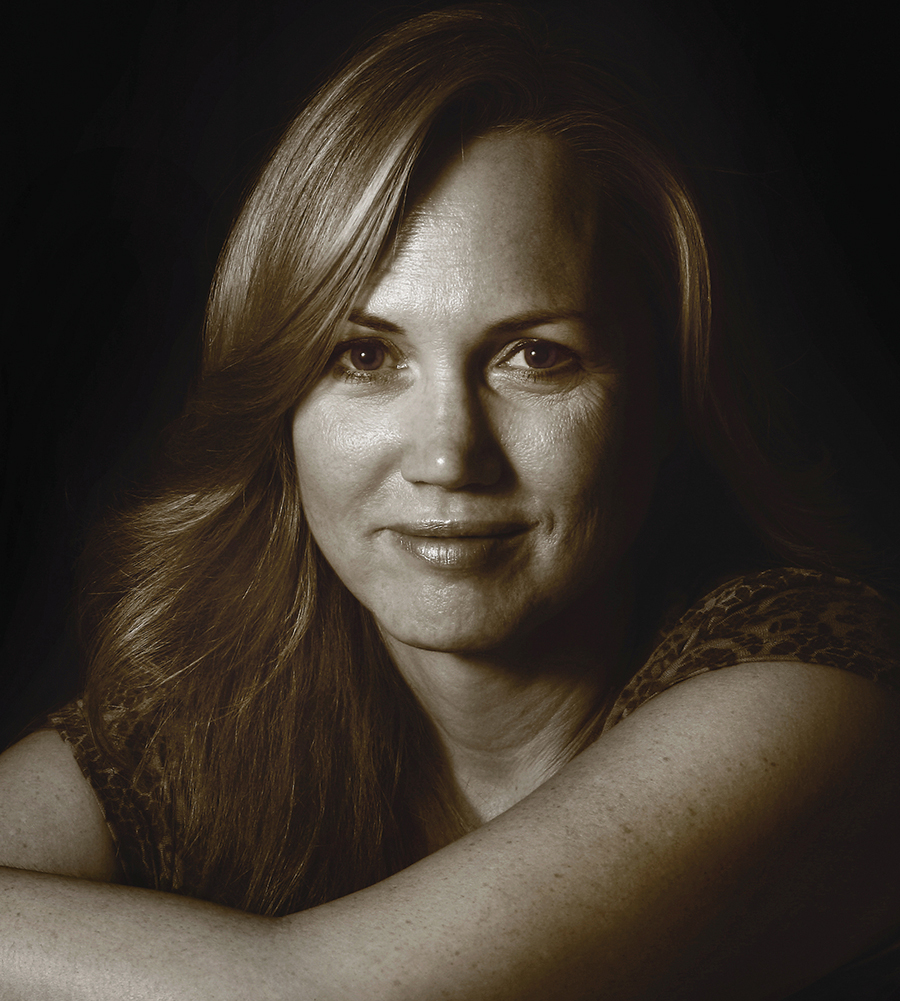 SHAMAN ELIZABETH HERRERA is a healer whose life has been filled with miracles. She was raised in a Christian home but lost her faith in her early 20s. A decade later, Elizabeth discovered Native American spirituality (shamanism). After practicing shamanism for several years, she inadvertently began experiencing miracles for herself and others—which eventually led her back to God. In 2010, she wrote a memoir, Shaman Stone Soup, which received glowing reviews. Tragically, after she finished the first draft, her mother was struck and killed by a car while riding a bike. However, a few days later, her mother’s spirit gave Elizabeth the greatest miracle of her life and changed the course of the book. Her second book, Dreams of Dying, is due out January 7, 2014. Prior to writing Dreams of Dying, Elizabeth had a vivid dream where she was shown four pivotal scenes. The remainder of the story was divinely inspired, unfolding as she listened closely to her heart.Elizabeth combines her shamanic practice with the teachings of A Course in Miracles. She offers shamanic healing and spiritual counseling as well as teaches shamanic journeying. To learn more, visit www.ShamanElizabeth.com. 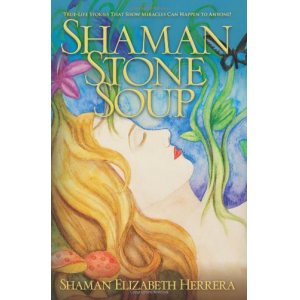 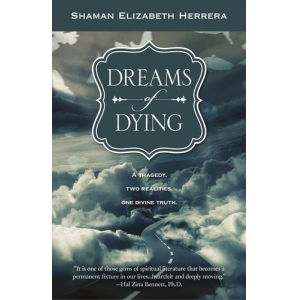 Dreams of Dying: A Tragedy, Two Realities, One Divine Truth