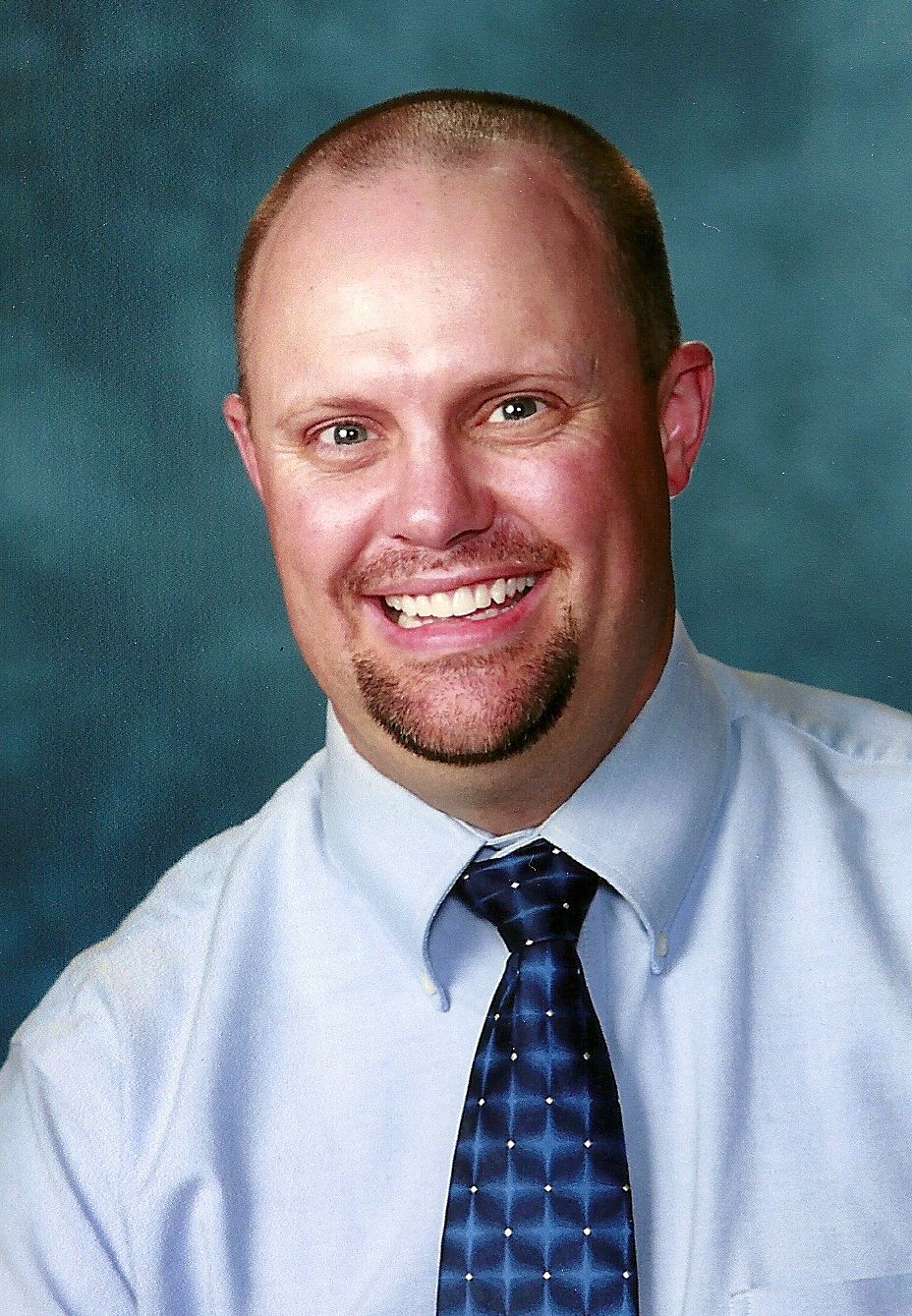 Shaun Messick currently lives in Shelley, Idaho with his beautiful wife and four wonderful children.
​
Mr. Messick earned his Bachelor's of Science degree from Idaho State University in Secondary Education in 2001. In 2007, he went back to school and earned a Master's of Arts degree in Educational Administration and Supervision from the University of Phoenix.
​
His passions include his family, writing and reading, and sports. Besides writing, Mr. Messick teaches American Government and United States History at Shelley High School.
​
He is the author of the successful Worlds Without End series. His first book in the series, The Mission, has experienced wide success, especially in the LDS fiction market. Aftermath, the second book in the series is scheduled for release in the Summer of 2012.
​
In 2011, he founded Empyrean Publications his own imprint to publish his books and future projects. 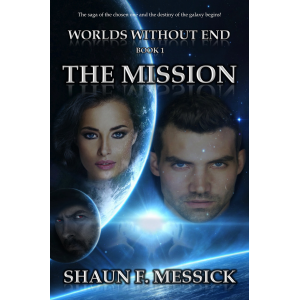 Worlds Without End: The Mission (Book 1)