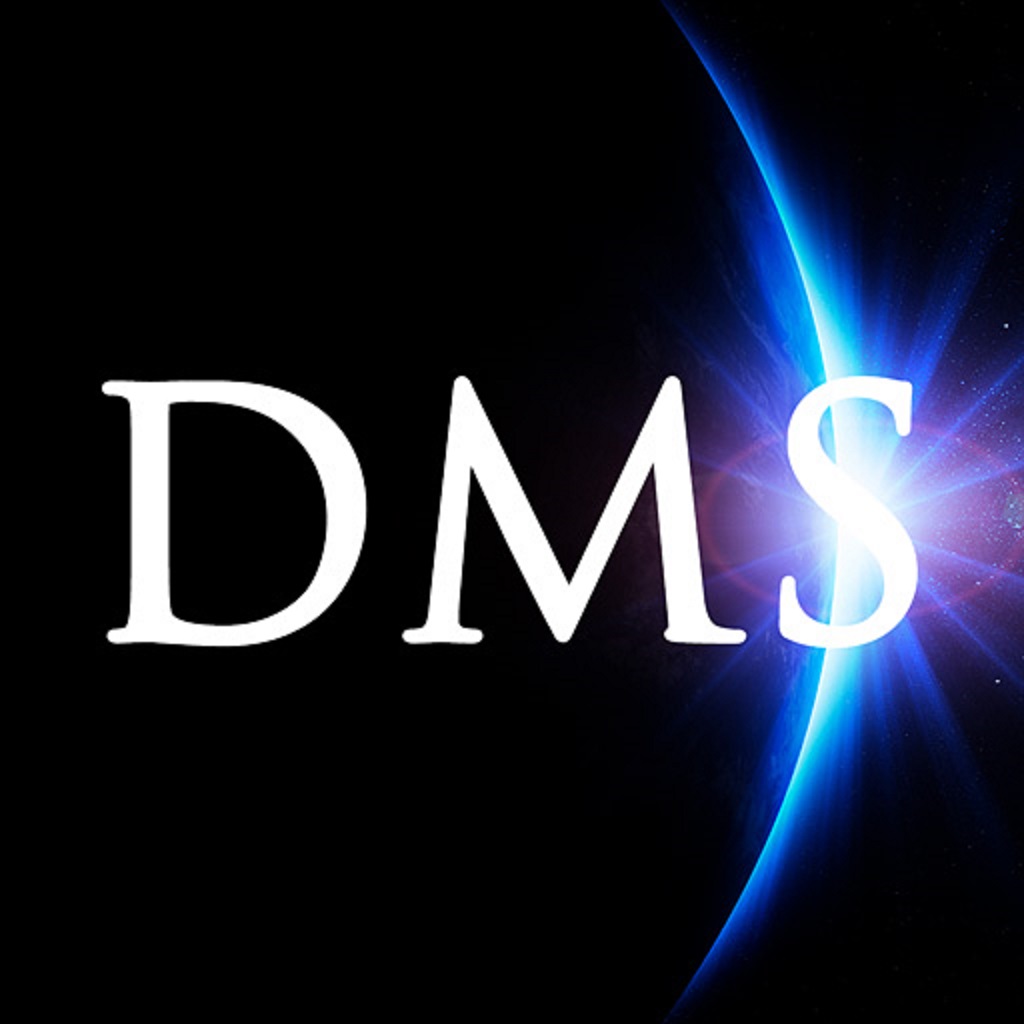 Shelly is a mother to a son whom she affectionately calls Bug. She also holds a bachelor's degree in Criminal Justice Administration from the University of Phoenix.

In addition to having a passion for all things legal, she loves to read and play video games with her son.

She was born in Michigan, grew up in Ohio and now lives in North Carolina.

Michael Stewart grew up in Los Angeles and served in the Army for three years and then he returned to his home city.

Michael loves TV, movies and books. He is a rabid sports nut and loves the Lakers and Dodgers. 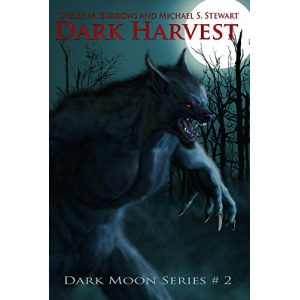 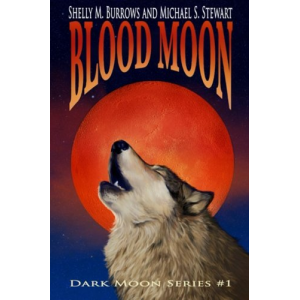