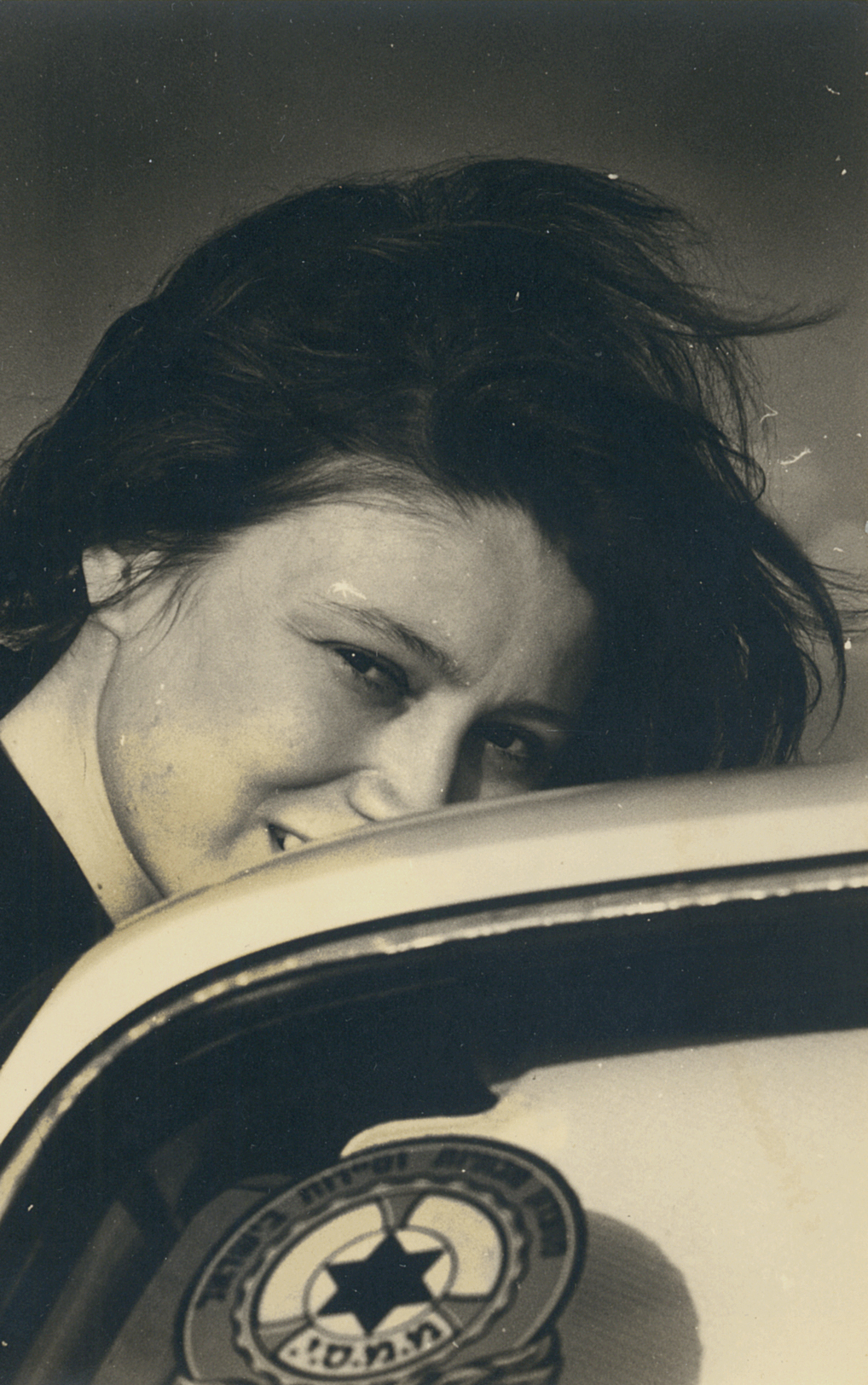 I was not yet 2 years old, when my family fled the Nazis to live in the woods of Germany and Poland with partisans and Gypsies. At age 6 my father taught her to throw hand grenades using a wooden darning egg. Most of the year was spent hiding in the woods, winters we survived in abandoned houses and barns,dodging the German and later Soviet armies who hunted us relentlessly. Shortly after the war we returned to Germany, where I connected with a band of Gypsies camped nearby, together we foraged for food and coal for heating.

After the war a wealthy part of my family pulled me out of Germany and I traveled both across Europe and the United States with them. I acquired fluent knowledge of 8 languages, which allowed me to work as a translator for embassies, large corporations and an American philanthropic organization. There I discovered documents on the genocide of Jews, but was struck by the absence of similar documents on the genocide of the Gypsies.

I reconnected with Gypsy culture while traveling in France. A chance encounter with a Gypsy encampment, with horses grazing nearby, allowed me to break the ice by quietly whispering a few words in Romani to the horses. They welcomed me as one of their own..

For the first 30 years of my life, I lived all over Europe, Israel and the United States. Living with Gypsies in Europe, meeting Bedouins in the Negev desert, helping Jewish refugees by day, mixing with the Jet Set in Switzerland by night, I lived the traveler’s life, until I decided to settle down in the U.S. I now live in Florida and in Vermont where I research Gypsy culture and bred horses, until I devoted myself completely to writing novels.. 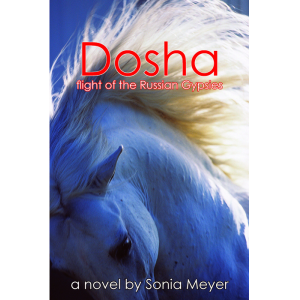 Dosha, flight of the Russian Gypsies