I grew up in the karst topography of western Virginia where my fascination for geology and caves flourished.  My interest in the subject was fueled by a year of geology study in college.

I earned two A.A.& S. degrees in the New River Valley of Virginia and my B.A. in Communication Arts at Bluefield College in Bluefield, VA.

It was during the mid-1990s while I worked in adult literacy at a regional library that I began to write the story of a young geologist who would become Madison Terrence.  Working in sea of books was a powerful catalyst for my writing.

I am the mother of three and grandmother of six. I love to run and ride my mountain bike here in the Blue Ridge Mountains of Virginia. When I'm not in Virginia, I travel with my husband, Jim, exploring the United States and going on safari in Africa.

(On the name: SRR stands for Susan, Richard, and Robert. We are the three Colvin siblings and we always stand together. So now we are together permanently in name.) 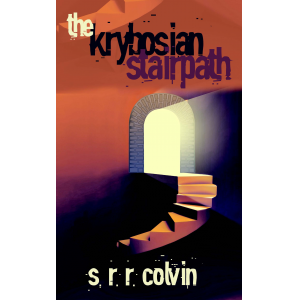