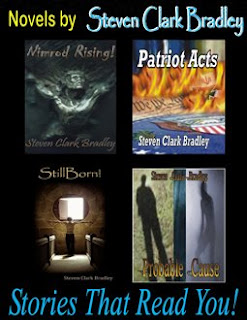 Author Steven Clark Bradley has been to or lived in 34 countries, including Pakistan, Iraq and Turkey. He has a master’s degree in liberal studies from Indiana University. He speaks French and Turkish. He has been an assistant to a prosecutor, a university instructor and a freelance journalist.

Steven worked a number of years in various countries in Europe, Asia, and Africa. He has been to 34 countries and has worked extensively with Kurdish refugees from Turkey, Iraq, and Syria. Steven also established a school by correspondence for African students in the African countries of The Gambia and SenegalWest Africa. He is the founder of a Cultural Center for refugees in France, where he lived for six years. Speaking fluently in French and in Turkish, Steven has been in 34 countries. Before returning to the United States in 1995, Steven worked as an instructor of English and Business skills for four years at Bilkent University in Ankara, Turkey. 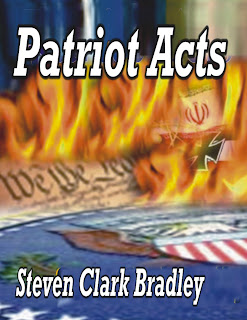 Patriot Acts
The Republic of Iran has linked up with radical American Militia groups to carry out a covert nuclear attack on America. Colonel Fisher Harrison, the best trained Special Ops killer the military has, is the one person who can effectively retaliate against these adversaries. But Colonel Fisher Harrison was framed for a murder he did not commit by his former boss--now the President of the United States of America. The two adversaries must put aside their differecnes and unite to stop those in league to bring America to its knees.
Patriot Acts (Print Version) at Amazon,com
Patriot Acts (Electronic Version) at Amazon.com

Read An Excerpt From Patriot Acts 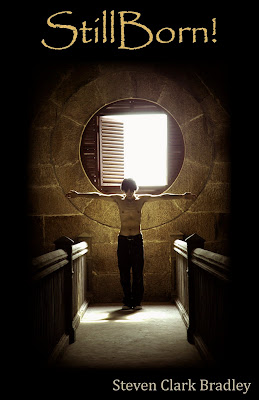 Unknown to Wallace Findings, a one-night stand results in twins. The mother is murdered soon after their birth to cover a hideous crime, which sends Findings on an eighteen year hunt for her murderer. One twin is adopted and welcomed into a wonderful life of plenty and privilege. The other is rejected and left an orphan, in a world without identity or care, facing brutal treatment and sexual abuse. This twin seeks out Findings and his sibling and all those who had abandoned him to carry out a plot of revenge. In the end, Findings discovers his role in a baby for sale scheme in which he and his unknown children were victims. 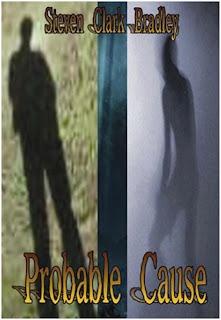 Probable Cause
Greg Bradford is an escaped mental patient, a man who wants revenge, a man prepared to do anything to get his life back and has a plan to do it. Corbett Mandeville, a homicide detective known for solving some of the worst murders in the state, has to stop him. But,Corbett Mandeville has secrets of his own that created an affinity between him and the vindictive mental patient that drives both to stalk their prey and take justice into their own hands.
amazon.com barnesandnoble.com

Read An Excerpt From Probable Cause 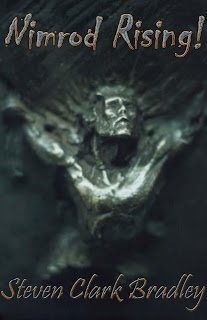 Have you ever felt that the world was guided in ways that are beyond man’s control? The constant changes in the world since the time of Nimrod 4000 years ago until today and all the events that have shaken the world have been to bring the universe back into the hands of the Prince of Darkness, Lucia, a world that he had ruled with his Watchers before it was all ripped from his grasp when man was created. Nimrod Rising paints a diabolical picture of how the Prince of Darkness executes his evil plot to take the world back by force and destroy civilization in the process. From the Great Builder Nimrod in 4000 BC to today, 666 generations later, you can ride the storm of Nimrod Rising and experience the death of a world and the birth pangs of another. You will swear it is really upon us!

America faces nuclear attack by the Islamic Republic of Iran and the best person to retaliate is a Special Ops killer currently serving time for a murder he did not commit.

Bradley lives in Rowland Heights and has worked around the globe. He is fluent in French and Turkish and is currently a teacher and a writer. 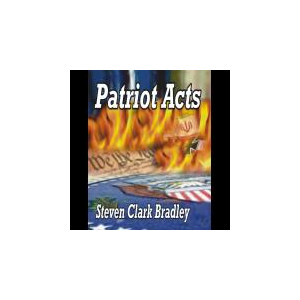 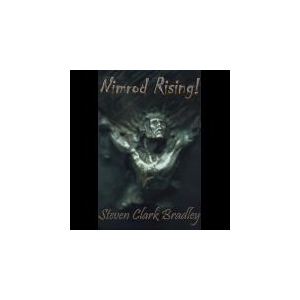 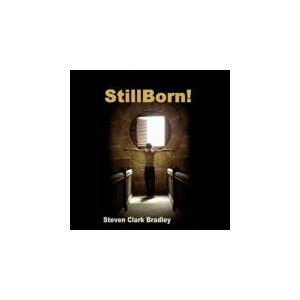 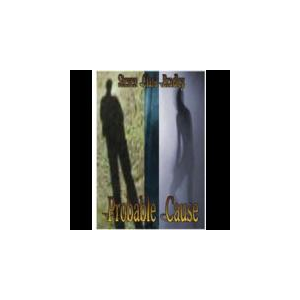