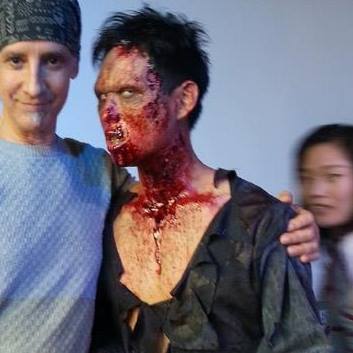 I began writing while working as a sculptor in Los Angeles on many well-known films such as Aliens, Predator, The Abyss, Poltergeist 2, Beetlejuice, Independence Day, and many others. I was mentored in film directing by Jim Pasternak, Dov S-S Simens, and others, and mentored in film producing by Fred Caruso, all well-known industry professionals. I also pick the minds of the various actors, directors, and writers from the movies I worked on for creative insight.

As well, I write narrative fiction where I've published 8 novels in various genres. A short story is included in the anthology, Lost in Thailand. The book, How to Write Dialogue, includes dialogue samples from several of my novels.

At the end of 2015, I finished a teaser trailer for my own supernatural thriller that was shot in Thailand. www.nightkillmovie.com.

I’m now writing an historical fiction novel based on real events. CURRENTS OF WAR is a story about a German Jew growing up in the Weimer Republic and pre-war Nazi Germany, and his eventual incredible journey of escape. This isn’t a story about soldiers at war, but of normal people caught up in the throes of war, of fear, courage, and survival.

BACK FROM THE DEAD: the true sequel to Frankenstein - Finalist WriteMovies 2005.
(2013 approached for option by Lawrence Konner, writer/producer - Sopranos, Boardwalk Empire)

EPIPHANY & ORIGINAL BLOOD – both nominated Reviewers Choice Award: best read of 2011, Paranormal Romance Guild – EPIPHANY won, and went on to be a best seller on Amazon at #9. 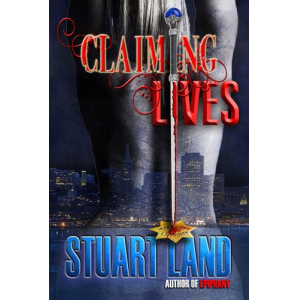 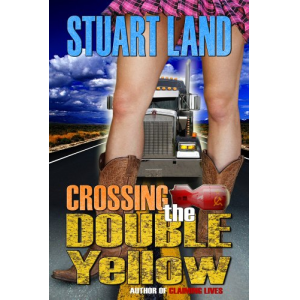 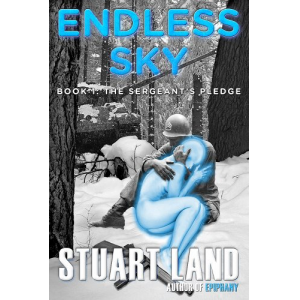 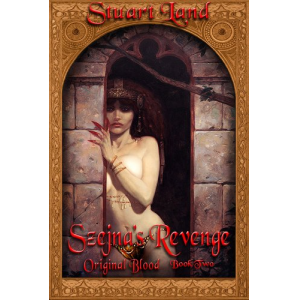 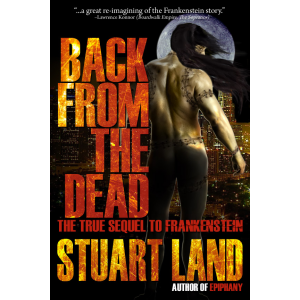 BACK FROM THE DEAD: the true sequel to Frankenstein 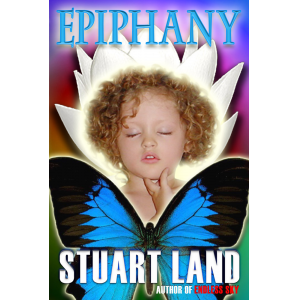 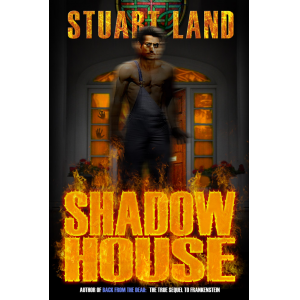 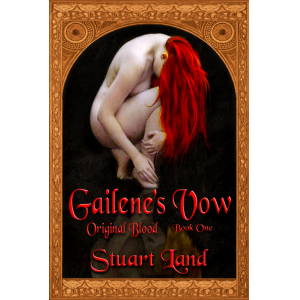