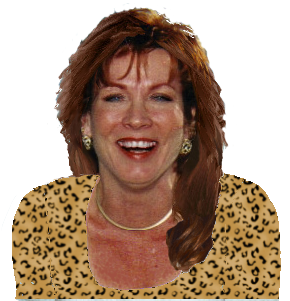 A real life example of an impassioned visionary, Sumner M. Davenport began her career at age nine when she opened her first lemonade stand and a backyard carnival.  Throughout her childhood she was inspired by the successful business people she saw.  She used this early education as a foundation when she started her first of many unique and interesting entrepreneurial ventures at age 19.One of the greatest lessons she learned and one that she “nags” about to aspiring entrepreneurs is the importance of a vision and having a plan.

Her deepest passion is seeing people live the life of their dreams while assisting others to do the same.

Although she is the recipient of several awards and acknowledgments, she credits her best education to The University of Hard Knocks, with crash courses in taking risks and advanced learning frombouncing back. For several years Sumner has been an advocate Selfinvestment, not self improvement.

People are attracted to Sumner for her ability to find the adventure in each life experience and her willingness to share the secrets to her own success. In the books she has authored and co-authored, she includes many of the tools she has learned as well as testimonials from others. Alone and with partners, she conducts workshops and tele-classes on business and personal topics. She also works with other authors on joint projects.

She is sought after as a speaker on several topics and she is quoted often. One of Sumner’s quotes was voted to be included in the Top 10  Healthy Thoughts of 2007. 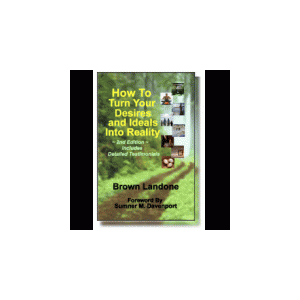 How to Turn Your Desires & Ideals Into Reality 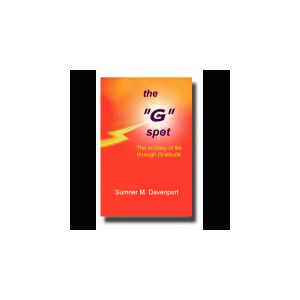 The "G" Spot, the ecstasy of life through Gratitude 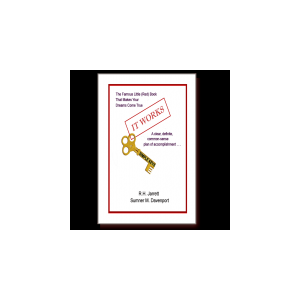 It Works with Simple Keys