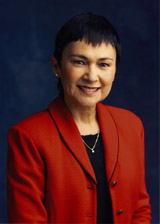 Sylvia Montero has over 30 years of experience in Human Resources and retired as Senior Vice President, Human Resources, Pfizer Inc, the largest pharmaceutical company in the world.

Sylvia was born in Puerto Rico and her parents moved the family to New York City in 1957. She is a graduate of Barnard College, Columbia University and Queens College, City University of New York.

She is on the Board of The Grand Street Settlement in the Lower East Side of Manhattan and has served on the board of the Hispanic Federation and on the Business Advisory Group of El Museo del Barrio in New York.

Sylvia was recognized by Hispanic Business Magazine in the Top 50 Hispanic Business Women in 2001, 80 Elite Hispanic Women in 2002, and 20 Corporate Elite in 2006.  In 2004, Sylvia was recognized as the “Most Outstanding Hispanic Woman in Business” by the New York State Assembly/Senate Puerto Rican/Hispanic Task Force at the 17th Annual Somos El Futuro (We are the Future) Conference. In 2005, she was presented the prestigious Orgullo Latino (Latin Pride) award by the 100 Hispanic Women organization.

She lives in New Jersey where she and her husband are active in their church and community. She treasures spending time with her grandchildren and family. 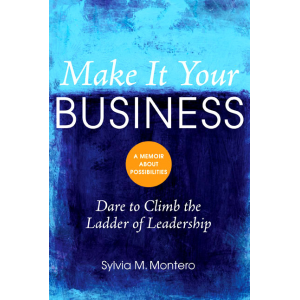 Make It Your Business