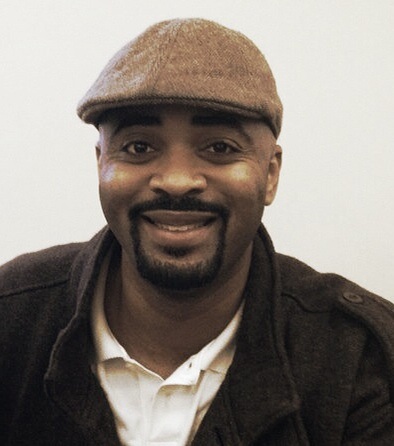 Tshombye Kentrell Ware, raised in Albany, Ga. A young man endowed with creativity, moved to the city of Macon, Georgia, to continue his education. Upon completion of high school, Kentrell traveled to the great state of Alabama by way of an athletic scholarship. Kentrell, being a man of vivid imaginations, would discover his creativity while obtaining studies at a local college in Andalusia, Alabama. Kentrell always wrote poetry at a young age. He often times would drift away and find himself writing from the imagination that lingered within. This led to the creation of a Christian CD entitled "L.O.C" The Love of Christ. Once Kentrell entered college he was drawn to particular classes that promoted his creativity. These included Psychology, English, and History courses, just to name a few. As the years progressed, so did his creativity. Oftentimes Kentrell would share his faith with other students through a gift called the spoken word. As the years progressed, so begun the birth of Kentrell's inspired creations. 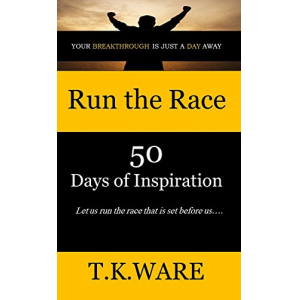 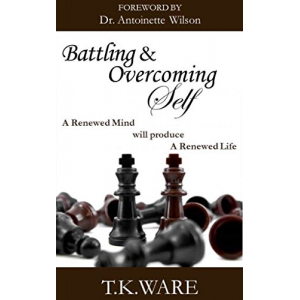 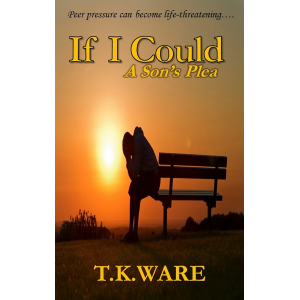 If I Could: A Son's Plea 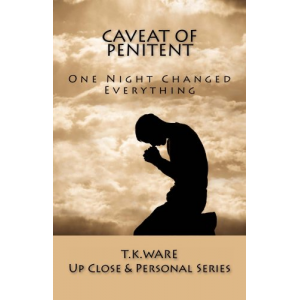 Caveat of Penitent (Up Close & Personal)