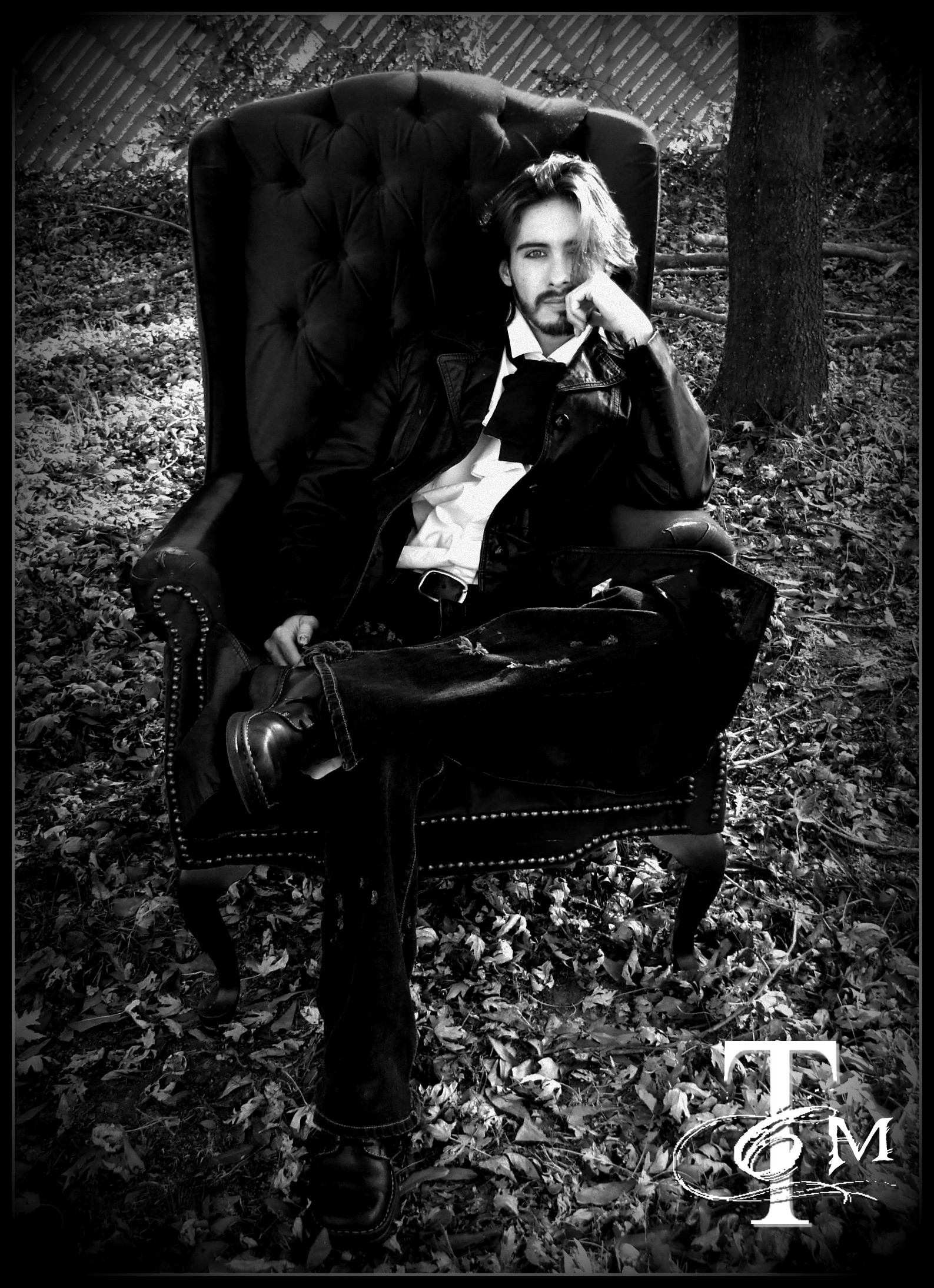 TC McKinney, the world's 21st Century Author, is an Award Winning Poet, Lyric Writer and Collaborator.Beginning his career in 2008, he has taken his poetry to new heights since he first began his publication of his first poetry book entitled 'Poetic Decree of Diversity' in Oct of 2009. Becoming the Headline for the Leeds News in Brimigham, Alabama as first time author and shortly after began the publication of his second book 'La Chanson D' Amour', a collection of Sonnets hit in November.

With the rise of his band Cleopatra ID of Cirebon, Indonesia to his website where perception meets reality *www.tcmckinney.com* , TC has began a process of involvement working with many collaborators from across the globe including the Philippines, Indonesia, USA, Italy, Hungary, Switzerland and the United Kingdom with much success.

TC has been featured in the Philippines with Visual Artist Crisanta Moon displaying the piece entitled 'The Balance' at the Espasayo Art Center for Women's Rights, Joined with the band Cleopatra ID and publication of their first CD Album, Collaborated with Author and Poetess Clairisa 'Grim' Scrivener of Grimcreepers Creations (Author of 'Grim's Guide to Horror Film Villiany), the band Myth of Demons (USA), Digital Deformation of the UK, Elvis Predator and the Jolly Valley of Hungary, Musicial Composer Adrian Von Ziegler of Switzerland, Edel O'Mahony of the UK and many more. 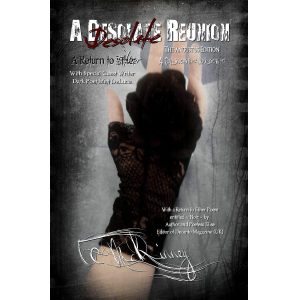 A Desolate Reunion, A Return to Ether (Angustus Edition) 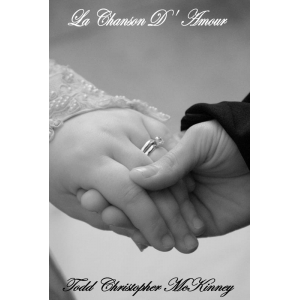