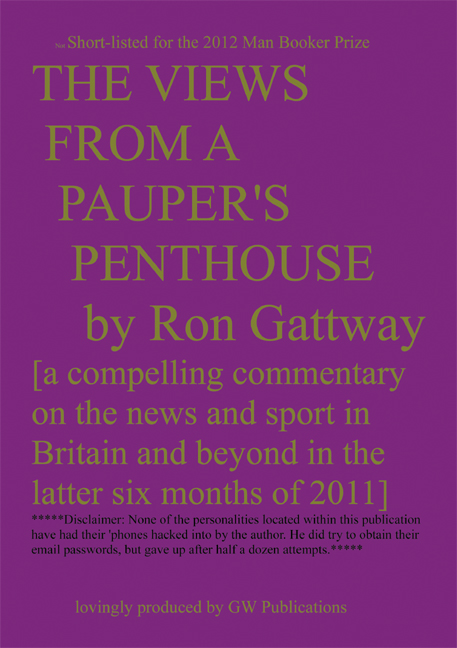 The Author And Historian Ron Gattway

Eye am an author/historian/publisher/satirist. Eye was born in Fulford Maternity Hospital because there was no room at the inn. Eye am the product of a mixed marriage: my mother was a woman, and my father was a man, so I had a difficult upbringing. Eye am also a racist, as eye am particularly keen on such races as the Grand National, the Monaco Grand Prix, and the Men's Olympic 100 metres.
Anyhow, eye graduated from the university of Bradford in 1993 with an M.A. in European Studies. Eye am a commentator on topical issues and developments in the field of sport and in the murky world of politricks. Eye have also appeared live on stage a few times as a stand-up comedian in London several years ago. Eye have been interviewed on Radio Five Live in London and also for Arts Extra on Radio Ulster in Belfast, but eye generally have been skirting around the periphery of the media.
Eye have written nineteen books, and it was revealed by the UK public lending right agency that my publications had been borrowed 1,531 times between July 1st 2009 and June 30th 2011. Oh and eye am a devotee of puzzles and quizzes, and eye have appeared on Channel Four's 'Fifteen To One' in December 1997 and on Channel Four's 'Countdown' in January 2006 when eye was narrowly defeated during a cliffhanger game that went down to a 'crucial conundrum'.
Eye am articulate and 'a bit opinionated', the latter arising out of my disdain for inequality and injustice. Eye am particularly offended by the accumulation of wealth, and as a practising Christian, eye see no connection whatsoever between luxury or wealth and the life and teachings of our Saviour, Jesus Christ.
My books (most of which were written under a pseudonym) are/were:
Chelsea FC Day by Day
Arsenal Versus Chelsea, the first 150 matches
How To Commit Suicide In Ten Easy Steps by 'KJ Rolling'
That Was The Decade That Was by 'Arthur TS Jackson'
Garry Potter And The Same Old Nonsense by 'David Backhim'
The Song For Today by 'Jimmie Oliver'
An Essential Guide To Music In The 1970s by 'Johnny Zero'
A Concise Guide To Eighties' Music by 'Karl Vorderman'
England Football Team, 1946-2006, A Complete Record by 'John Bull'
The Ashes, 1945-2005, A Complete Record by 'Tony Wagtar'
The Five Nations/Six Nations, 1970-2009, A Complete Record by 'Ian Bronderson'
England's World Cup Adventures, A Complete Record by Talented Loser
A Pop Revolution, the transatlantic music scene 1965 to 1969 by the invisible man
The Home Internationals, 1946-1984, A Complete Record by the King of Trivia
A Bizarre Collection Of Puzzles by The Enigma
Alone And Asleep by Oh Sam Bin Laden
The Celtic Fringe by Grant Toway [anagram of author's name]
The Views From A Pauper's Penthouse by Ron Gattway
You Are A Tube! compiled by Steven Fried PLC

Book(s) By The Author And Historian Ron Gattway 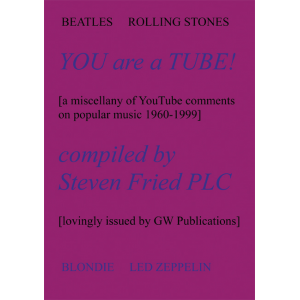 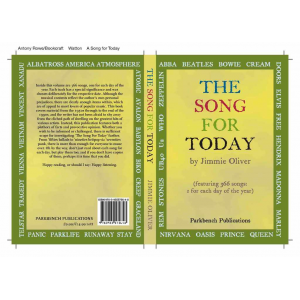 The Song For Today 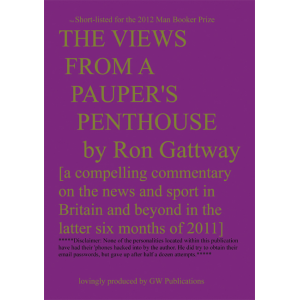 From A Pauper's Penthouse 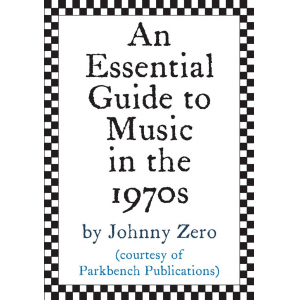 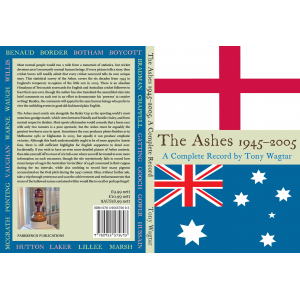 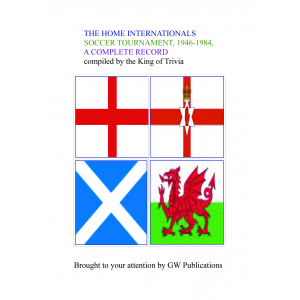 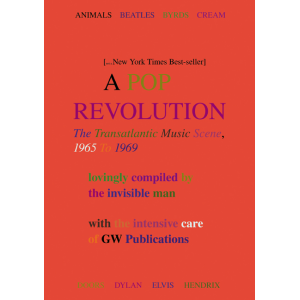 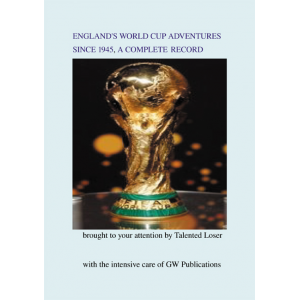 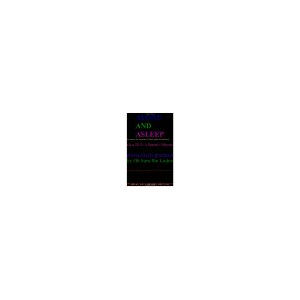