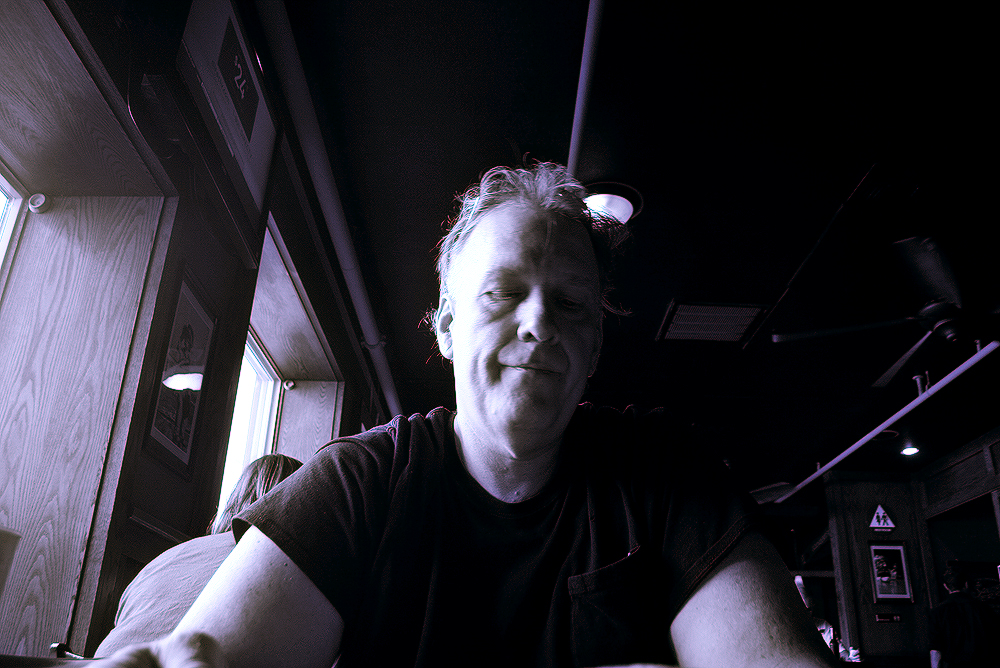 Chef Michael Bennett, once voted by his peers as Chef of the Year for Miami, has recently returned from a four year tropical journey in the Caribbean to write his first cookbook; "In the Land of Misfits, Pirates and Cooks"-2009/ revised in 2011 to be totally Gluten Free.

Book(s) By The FoodBrat Michael Bennett 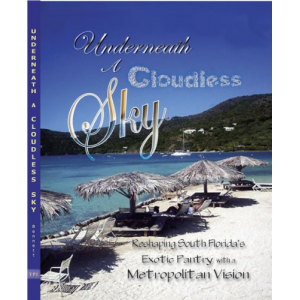 Underneath a Cloudless Sky