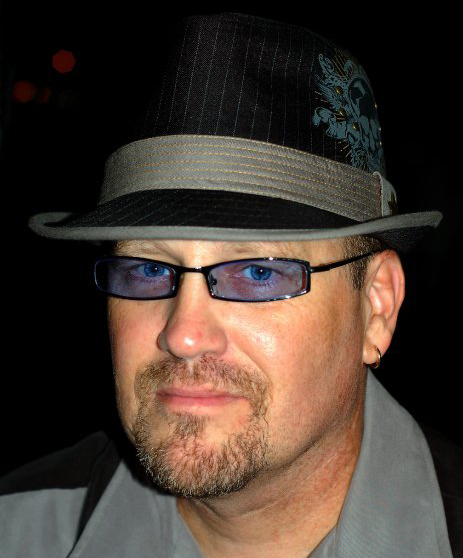 Toby Tate has been a writer since about the age of 12, when he first began writing short stories and publishing his own movie monster magazine. He is a freelance journalist and writer with dozens of pieces published on sites like eHow.com as well as in The Pedestal Magazine, Famous Monsters of Filmland, Scary Monsters Magazine and more.

An Air Force brat who never lived in one place more than two years, Toby joined the U.S. Navy soon after high school and ended up on the east coast. Toby has since worked as a cab driver, a pizza delivery man, a phone solicitor, a shipyard technician, a government contractor, a retail music salesman, a bookseller, a cell phone salesman, a recording studio engineer, a graphic designer and a newspaper reporter.

Toby's first novel, DIABLERO, a supernatural thriller, was published by Nightbird Publishing in Oct. 2010. A songwriter and musician, Toby lives near the Great Dismal Swamp in northeastern North Carolina.