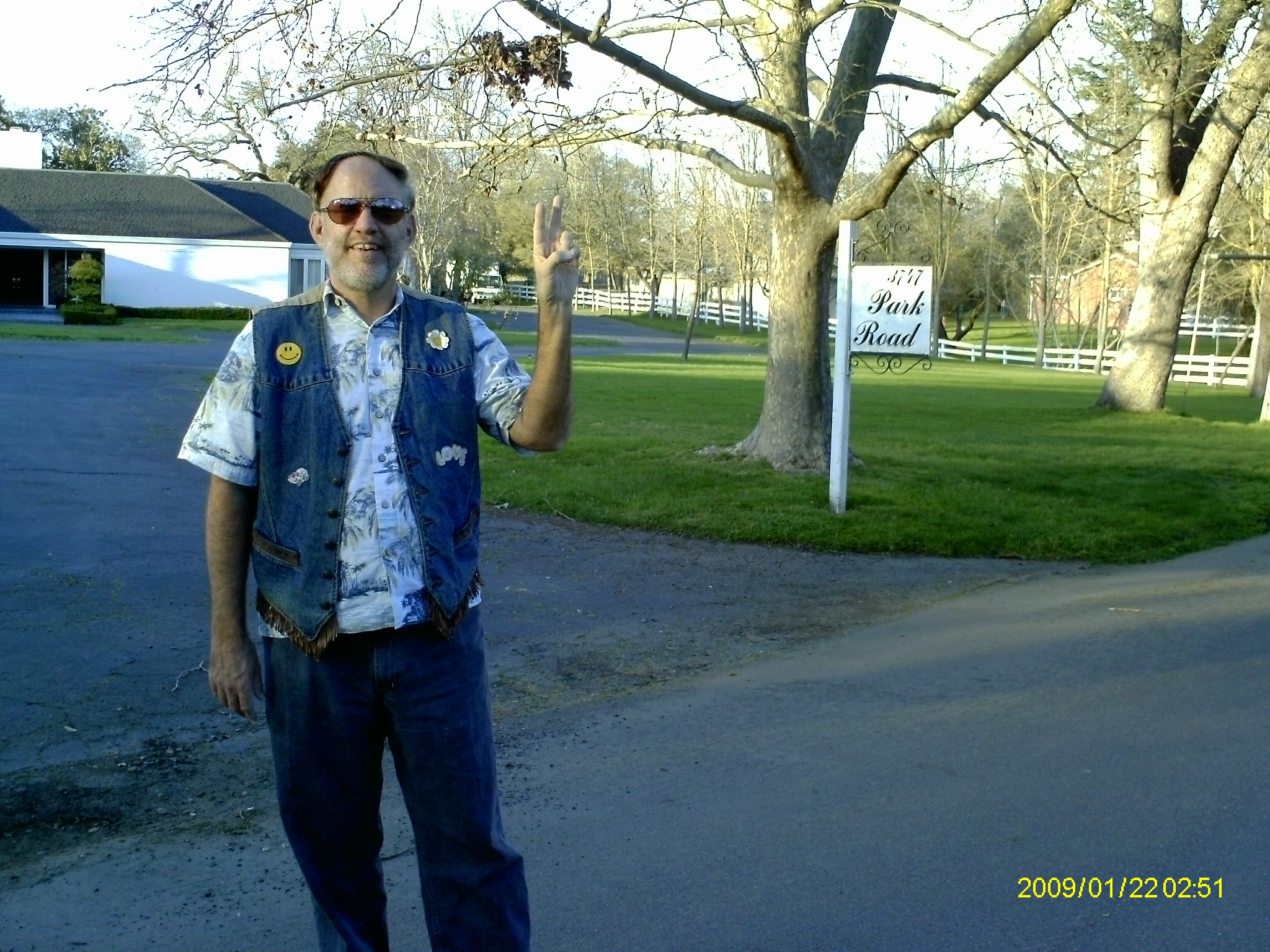 I am a resident of Sacramento, California. In May 2011 I published my first ever collection of fifty poems entitled "THAT LITTLE GROOVY BROWNIE." The book title was inspired by Alice B. Toklas, companion of the famous Gertrude Stein and, in her own right, an author of reminiscences and cookbook recipes based on her extensive travels. One of her most infamous recipes is for "Hashish Fudge," which has evolved into marijuana-laced brownies in contemporary times. "I Love You, Alice B. Toklas!" a movie from the 1960's starring Peter Seller and Leigh Taylor-Young, carries this idea to hilarious new extremes. In one memorable scene, the protagonist's parents accidentally consume some of these "lethal" brownies which were left sitting around by his new hippe girlfriend. What ensues is absolute hysteria, a laugh riot!
Above and beyond the basic theme of the book, I have assembled poetry on such varied topics as nature, the Beat generation, the peace movement, change, Greek mythology and gruesome monsters. There is literally something for everybody! 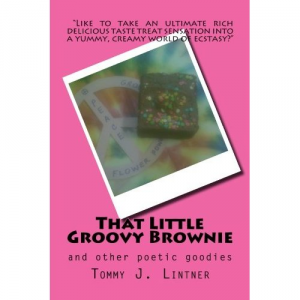