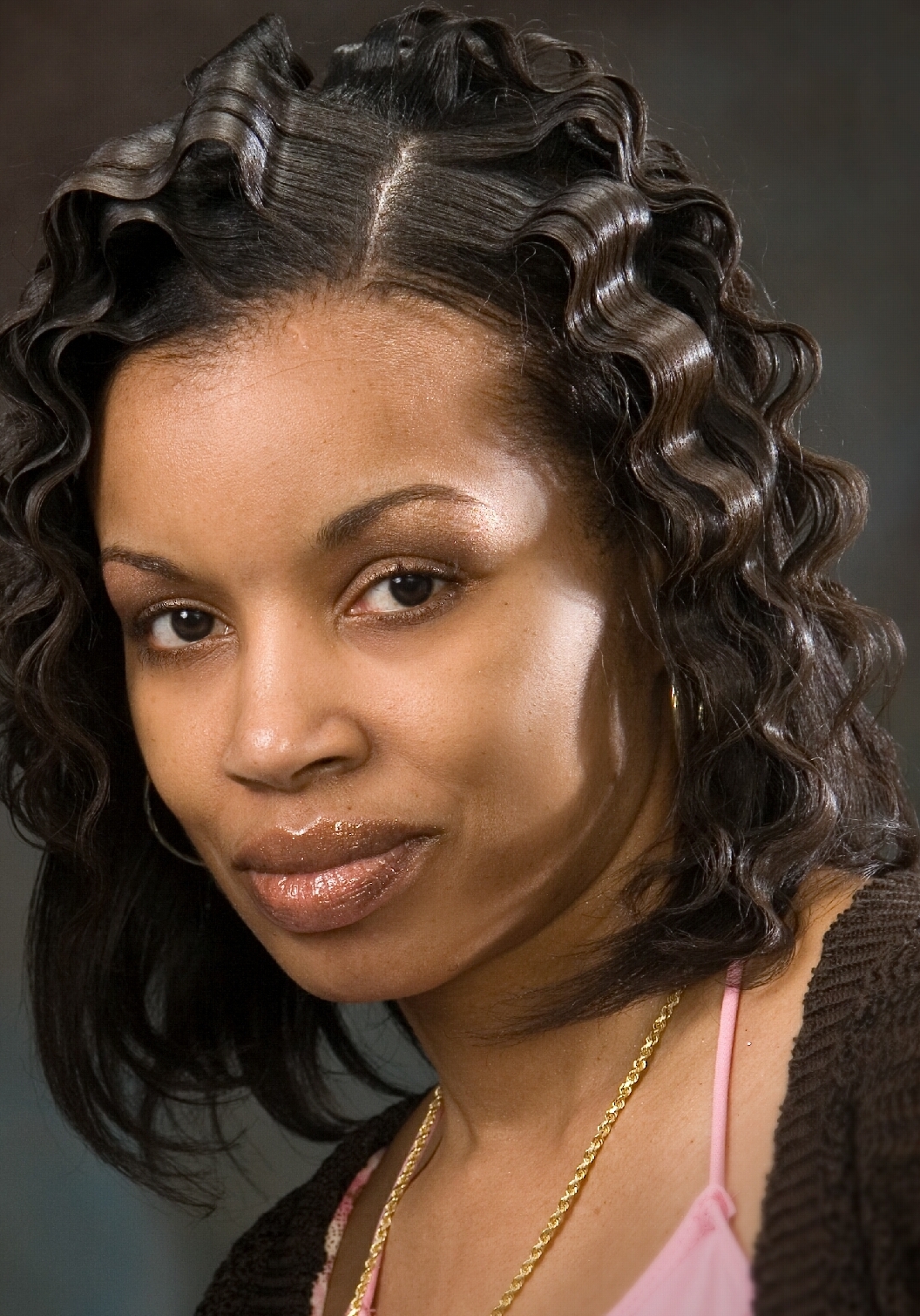 Tysha was born in Youngstown, Ohio & raised on the same gritty streets that influence her fictional tales. The author was raised by her grandparents alongside her mother and many other family members.  Tysha considers herself blessed to be part of a family that believes it takes a village to raise a child. She often boasts that the Hill family raised a spoiled little poor girl. While listening to her fourth grade teacher read from The Hardy Boys series, Tysha became fascinated by the art of storytelling. That intrigue resulted in her first poem, titled M.O.T.H.E.R., being published in the hometown newspaper. In high school many students balked at the assignment of logging daily journal entries for English class but not Tysha. English was her favorite subject in high school and Miss Stevens her favorite teacher.  Miss Stevens recognized her talent for writing during freshman year.  She encouraged Tysha to utilize her gift, often entering her in writing competitions. As a high school senior, Tysha placed 5th in a city-wide writing contest (she had unknowingly entered thanks to Miss Stevens).

After graduating from South High School in 1988 Tysha secured a position in the banking industry and devoted her life to caring for her ailing grandfather. After his passing 1991, Tysha was forced to find independence without the guidance of the person she depended on the most. It was an extremely difficult time for Tysha and a series of bad decisions followed. She often escaped life’s trials with a good book and journal entries. At age 22, Tysha found herself a single mother of two boys struggling to survive on welfare. In order to make ends meet, Tysha began two hustles; braiding hair & dealing in drugs.

In the summer of 1992 Tysha was plagued with multiple health problems. Complication from major surgery in the spring of 1993 almost cost Tysha her life. While recovering from the life threatening ordeal, Tysha decided she had to make better life choices. She just did not know where to start. Tysha decided to relocate to Columbus, Ohio and focus on her children’s future. She went back to school and earned a certificate in phlebotomy. Tysha sold many of her worldly possessions and relocated to Columbus, Ohio on June12, 1995. During her first year of relocating to the capital city, Tysha again found employment in the banking industry, purchased a new car and secured an apartment she and her boys could call home. For the first time since the death of her grandfather, Tysha felt strong and independent. Not a day went by that Tysha didn't make a journal entry about her struggles and triumphs. Life was good.

In 2002 while working at the Ohio Secretary of State’s Office, a mysterious illness began attacking Tysha’s body, forcing her to resign.  The illness required numerous hospital stays and trips to various specialists. Her faith in God and support from loved ones helped Tysha to stay strong.  Later that same year, Tysha’s mother was diagnosed with breast cancer. To cope, Tysha again turned to her journal.  Her mother’s diagnosis would lead Tysha to discover her true purpose in life – writing.

With her sister, Tysha composed a letter to family and friends informing them of their mother’s battle with cancer and educating them on the importance of self-breast exams.  A cousin read the letter and said to Tysha, “You should write a book.”  Tysha had no idea that her cousin Malcolm, is a creative writing professor at Lorain Community College (at that time), so she didn’t take the suggestion seriously.  A few weeks after their initial conversation, Tysha received a package from Malcolm. The huge envelope contained samples of writings by various African-American writers and a posted note that read, “Remember you’re Uncle Juin’s child. You can do anything you put your mind to.”  It was then that Tysha picked up a pen and notebook and began writing her first novel titled Poetic Life Lessons – A Novel (unpublished).

It took another two years before doctors diagnosed the ailment attacking Tysha’s body.  Fibromyalgia is a muscular-skeletal disease that causes severe widespread pain (both muscular and nerve pain) and is most time combined with Chronic Fatigue Syndrome. Living with never ending pain is a challenge that Tysha is faced with every hour of every day yet she refused to give up on her dream of becoming a published author.

Through a series of introductions and chance meetings, Tysha quickly cemented a place for herself in the literary world.  Tysha landed her first two book deal with Urban Books, an imprint of Kensington Publishing. The Boss…the story of a female hustler was released in March of 2008. The debut novel went on to make the June 2008 edition of Essence Magazine’s Best Sellers list. Today, Tysha continues to live with the daily challenges of Fibromyalgia. She is a divorced mother of two adult boys and the grandmother (or G-ma) of a beautiful baby girl. Tysha's library includes two novels, The Boss...the story of a female hustler & Young-Minded Hustler & Around The Way Girls 5. She had contributions in various anthologies: Street Chronicles Girls In The Game, Street Chronicles A Woman's Work, Even Sinners Have Souls, I'd Rather Be Single. Tysha is currently putting the finishing touches on a collaboration with author Brandi Johnson slated for a Fall 2014 release date. Tysha is also working on her next two novel. 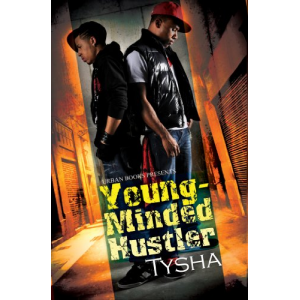 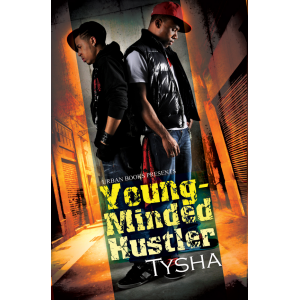 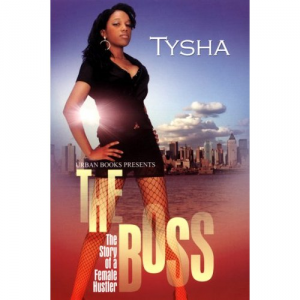 The Boss. . . the story of a female hustler