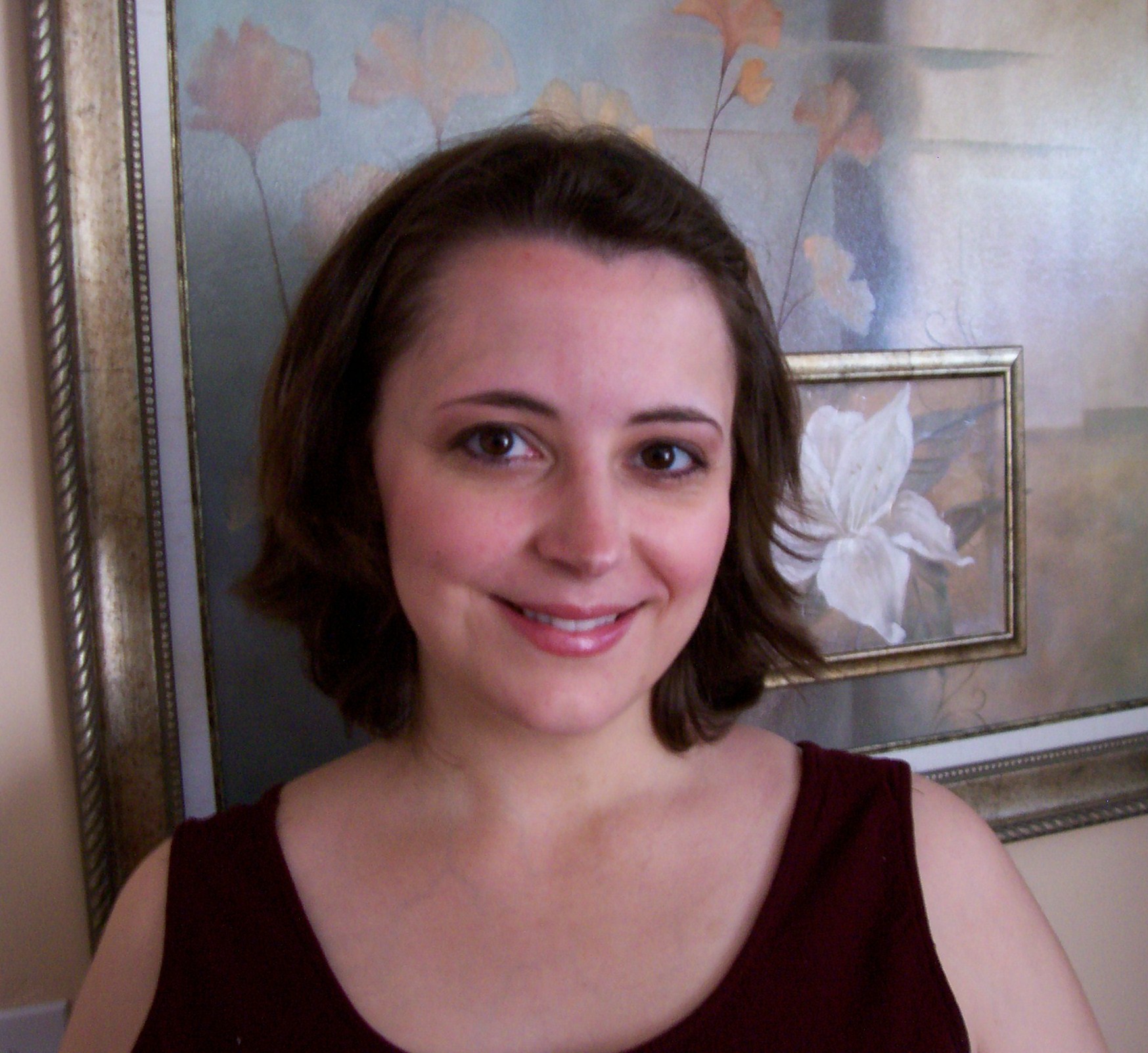 After a lifetime of calling herself a "writer," Vanessa is finally making it official. Vanessa has self-published two novels, Chasing Fate and Accepting Fate and is hard at work on the trilogy's conclusion, Tempting Fate.
Vanessa also writes a blog, entitled "A Life You Want" and is creating an informational website, Life Skills Simplified. In addition, Vanessa works as a contributing writer for Suite101.com, an online magazine.


In 2002, Vanessa graduated from Marist College with a Bachelor's Degree in Communications, concentrating on Journalism and Radio/TV/Film. In November 2010, she also completed a course by the Long Ridge Writer's Group entitled "Breaking into Print."

Over the past several years, she has worked for a daily newspaper, television news network and a variety of miscellaneous establishments that have nothing whatsoever to do with writing. Her experiences in all areas of life have provided inspiration and material for her works. 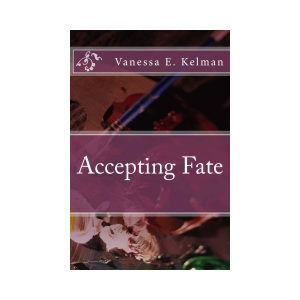 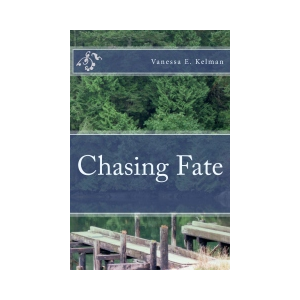