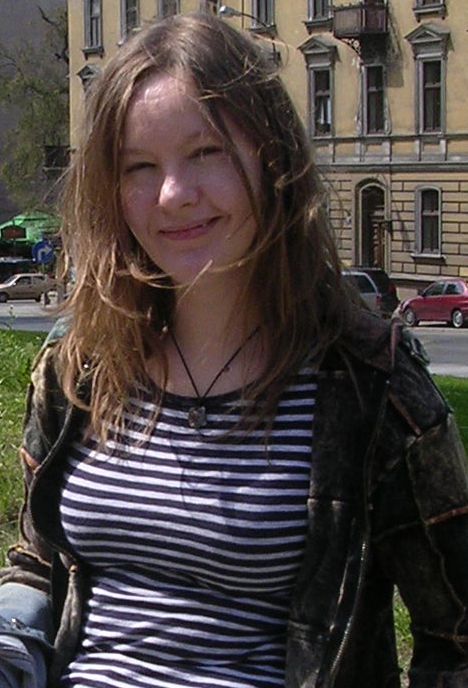 Hi, I live in London and have a thing about fluffy cats. I work as a freelance layout sub-editor on business magazines and editor/proofreader on books. I love reading, writing, films, the sea, art, animals, nature, rock music, Milky Bar and travelling. I have self-published 14 books - children's, poetry, comedy, fantasy and horror. The Kiwi books have illustrations by Nikki McBroom.

Kiwi and the Serpent of the Isle was a finalist in the children's books category of the National Indie Excellence Book Awards 2013.

Kaleidoscope (March) - 119 poems, divided by chapter themes;
Travelling Light - a free book of 38 poems;
Kiwi in Cat City - the first in a series about a magical cat and her human pals (April);
Kiwi and the Missing Magic (June);
Kiwi and the Living Nightmare (October).

Day of the Living Pizza - a comedy horror for ages 10 up (May);
Life's Rhythms - a collection of 316 haiku (June);
3 Heads and a Tail - a romantic comedy with walkies, written for NaNoWriMo (June);
Kiwi and the Serpent of the Isle (August);
Day of the Pesky Shadow - book 2 in the Smarts & Dewdrop Mysteries series (October);
Kiwi in the Realm of Ra (November), and
Kiwi's Christmas Tail (December).

The Sea Inside - Cerulean Songs, book 1. 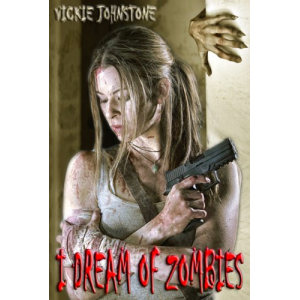 I Dream of Zombies 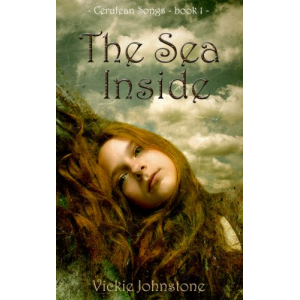 The Sea Inside (Cerulean Songs)