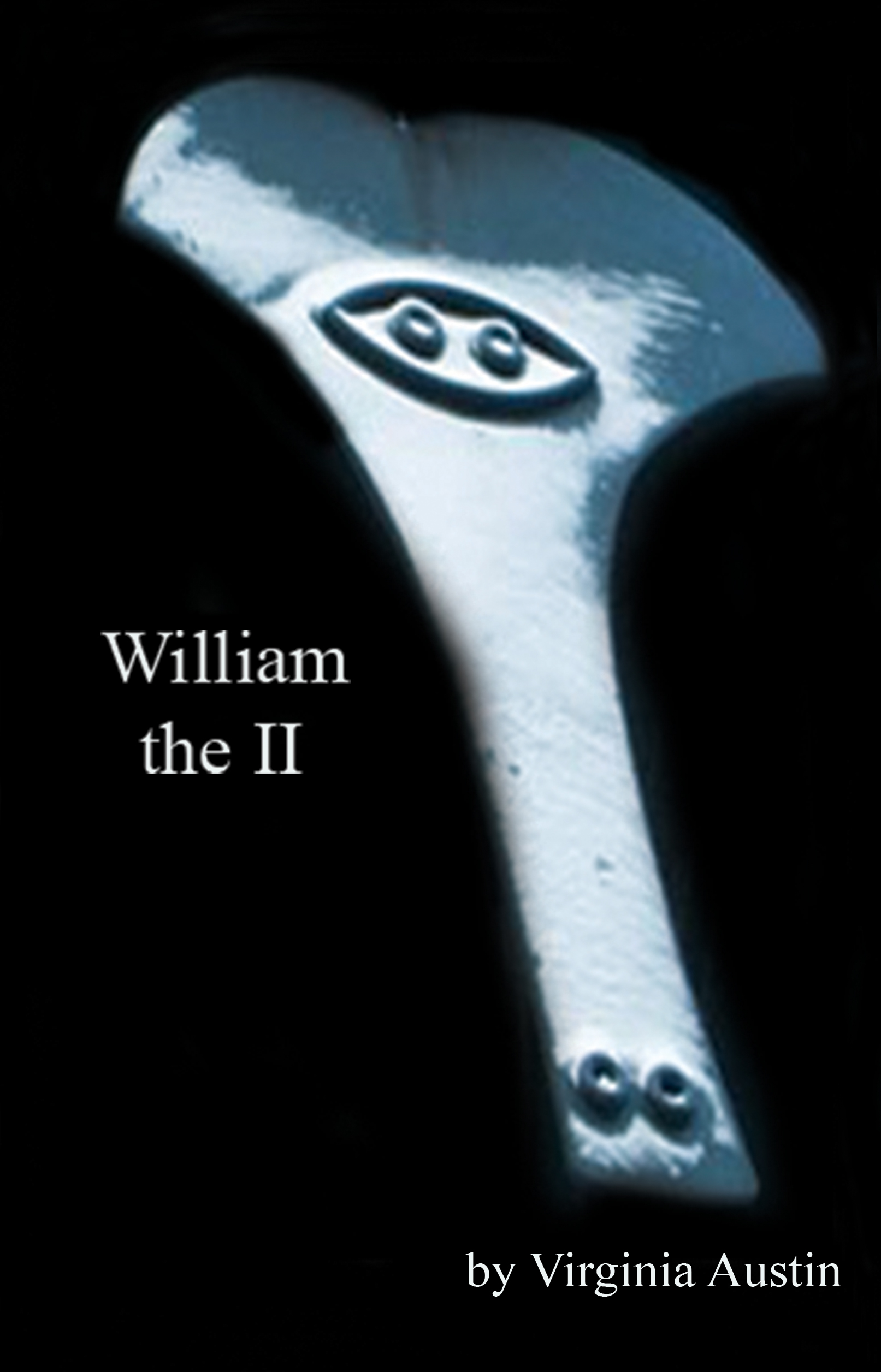 Virginia Austin hails from Chicago. "William the II" is the author's seventh book. When not writing, the author is busy doing calculations and design modifications for the nuclear industry. 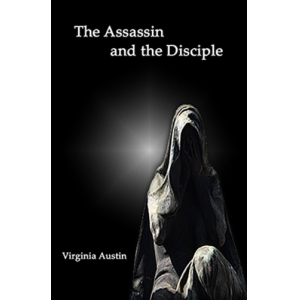 The Assassin and the Disciple 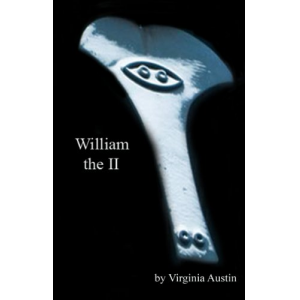 1. Could you tell us a little bit about yourself?
I grew up an only child in a suburb that bordered Chicago. My dad died when I was nine and my mom when I was in my twenties. My mother’s death I suppose is what set my writing in motion. As a tribute to both, I combined their middle names for the pseudonym Virginia Austin. When not writing, I’m an electrical engineer for the LaSalle County nuclear station. There, I spend my time doing designs and calculations for the plant. Obviously, it’s a completely different world from being an author. I usually never talk about work though because I don’t think anyone would ever be that interested. It’s just a job to pay for the things that I need to survive. I can tell you though that the biggest difference in both careers is that when I am an engineer, I’m always aware of what time it is. But, when writing, sometimes I don’t even know what day it is. And the latter is the beauty of doing something that you absolutely love. To write, I need four accomplices: a few candles burning, a glass of wine within reach, a cigarette in hand, and the perfect song for the scene I am about to write. The first three require only a trip to the local store. The last requires a lot of research. But it’s the songs I write to that I believe give my words a little more life than I would have had if it was just silence in my head.

2. Describe your book ‘William the II’ in 30 words or less.
A homeless eleven-year-old boy quoting Shakespeare on the Chicago streets. In a comedic turn, William meets a sarcastic twelve-year-old girl and they set out to find him new parents.
3. What was the hardest part of writing your book?
This novel took me about three months to write, with another month tacked on for editing. So there really weren’t too many roadblocks in the completion of this one. Yes, it’s a cliché but this one did pretty much write itself. And I suppose that’s how you know all the lines are probably where they should be.
4. What books have had the greatest influence on you?
I’ve read a lot of amazing books from the likes of Dostoyevsky to John Kennedy Toole to Nikos Kazantzakis. But truly, nothing has influenced me with respect to writing. I never started because I wanted to be like another author. I started writing because there were a lot of social issues that I wanted to throw my two cents in on. And since I see a lot of homeless people here on the Chicago streets, I thought no better vehicle to use than a novel to put that issue into the spotlight.
5. Briefly share with us what you do to market your book?
This is the part I absolutely cannot stand because I don’t think any writer wants to spend their time doing self-promotion. It never feels natural to have to talk up something that you have done. But since I believed in what was in print I did do my share of it for “William the II.” One of the first things I did to promote the novel was to place it in the hands of the Streetwise vendors in Chicago. I handed out books to them in hope that they could make a little money selling it on the streets of Chicago. I followed that up by placing gift-wrapped books under the Chicago Picasso in Daley Center. And then, a few months ago, I began to drop two copies of the books off in Chicago libraries. I would walk in, pretend I was looking for something to read, then set the copies on a table and leave. I think I hit at least 50 libraries.
6. How do you spend your time when you are not writing?
Working. Every free hour that I have I spend working in order to take time off for the next book. It’s just a means to an end. Drive 85 miles out to the nuclear plant, put in 10 to 12 hours every day, and then turn around so I can head back home to sleep and do it all over again. It’s a terribly monotonous existence that I’m sure a lot of people can relate to. Now it takes me about two years of working in order to save up so I can leave for a year and begin on the next novel.
7. What are you working on next?
Well, this is my first public mention of it so you have the exclusive. I am currently working on a sequel to “The Assassin and the Disciple.” I’ve already sketched out the first few chapters and I believe it will be called “The Battle for Kansas.”