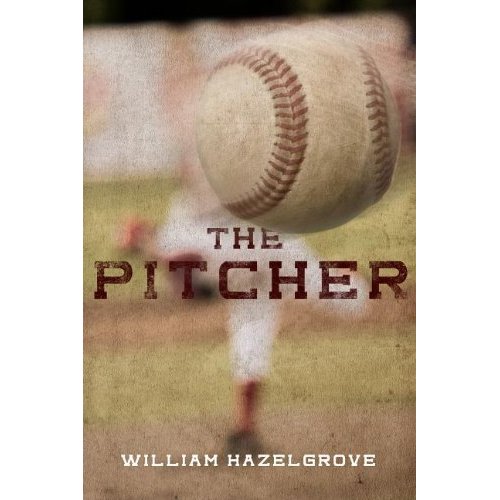 Born in Richmond, Virginia, and carted back and forth between Virginia and Baltimore, I blame my rootless, restless personality on my father. He was and is a traveling salesman with a keen gift of gab, great wit, a ready joke, and could sell white tennis shoes to coal miners.

It was during these sojourns up and down the east coast I soaked up the stories that would later be Tobacco Sticks and Mica Highways. I think authors should exploit their family history before raping the rest of the culture for material.

Dad finally got tired of the east and moved to the Midwest when I was fourteen. We settled outside of Chicago. It is here I came of age and went off to college for seven years -- two degrees and one novel later I returned to Chicago and lived in many different apartments, trying to get a little two hundred page manuscript called Ripples published.

When a local printer said he would take a chance on my book, I jumped and had my first novel published by a man who had never published anything. Great reviews and moderate sales put me back to my jobs as a janitor, baker, waiter, construction worker, teacher, real estate tycoon, mortgage broker, professor, security guard, salesman -- anything to make a buck and keep writing. The printer lost his mind and published my second novel, too. That landed me with Bantam after some rave reviews and a paperback auction for my second novel, Tobacco Sticks.

A third novel, Mica Highways, was sold on less than one hundred and fifty pages to Bantam and then I did a strange thing -- I settled down to writing in Ernest Hemingway's birthplace in Oak Park, Illinois. I have since been looking for the Great American Novel up in the old red oak rafters and I think I might have finally found one... we'll see. 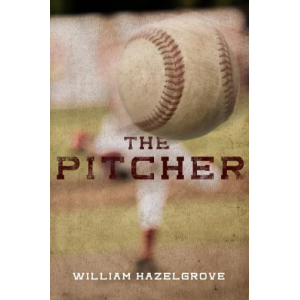 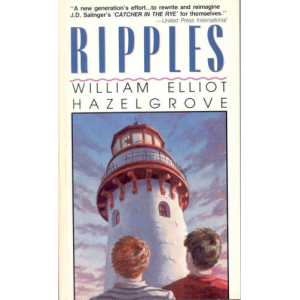 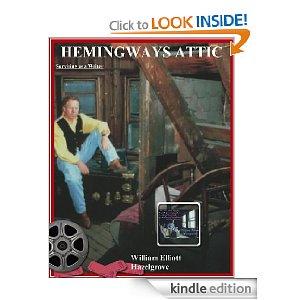 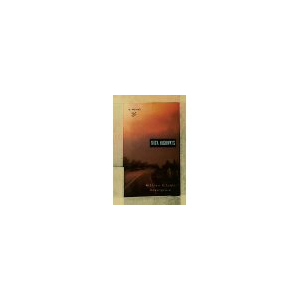 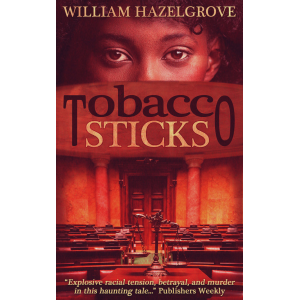 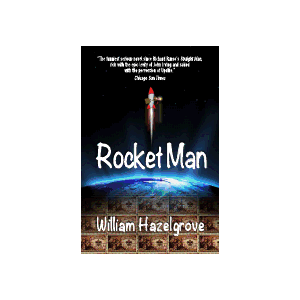 1. Could you tell us a little bit about yourself?
I graduated from college with a Masters in History and did a really weird thing. I wrote a novel. Seven years later I got it published by a small printer in Chicago. Three years after that I got my break with Tobacco Sticks and ended up with a two book deal with Bantam. I really do three things. Bike, Write, and read. Boring huh. But it works for the writing.

2. Describe your book ‘The Pitcher’ in 30 words or less.
Ricky Hernandez is a pitcher. He has an arm like a rocket and dreams of making the high school baseball team. His dying mother enlists the broken down World Series pitcher who lives across the street to coach Ricky. He shows him how to achieve his dreams and break through the hell of organized kid sports

3. What was the hardest part of writing your book?
Rewriting. The chapters are very short and that makes it difficult

4. What books have had the greatest influence on you?
Anything F. Scott Fitzgerald wrote. After that I would say Faulkner, Joyce, Kerouac, Hemingway, Franzen, Wallace.

5. Briefly share with us what you do to market your book?
Everything. Social media. Reviews. Radio. You name it I do it.

6. How do you spend your time when you are not writing?
Biking and hanging witht the family and friends.

7. What are you working on next?
I have another book coming out in the spring called One Up