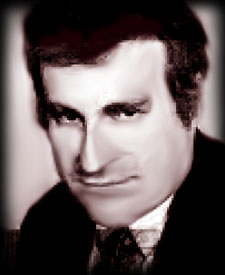 William Manchee is an attorney by trade and practices law in Dallas with his son Jim. Originally from southern California, he lives now in Plano, Texas with his wife Janet of some 41 years. Manchee discovered his passion for writing late in life at age forty-eight and has vowed to write a novel every year for the rest of his life. So far he is on schedule as Tarizon: Conquest Earth is his seventeenth published novel. He is the author of the nine volume Stan Turner Mystery series inspired by many actual cases from his past. His other works include Death Pact, Plastic Gods, and a nonfiction book called Yes, We're Open, Defending the Small Business Under Siege which has been published in eight foreign countries as well as the United States. 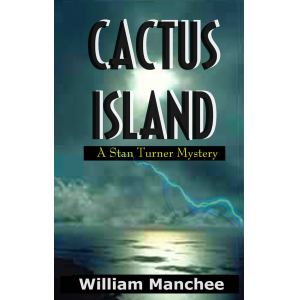 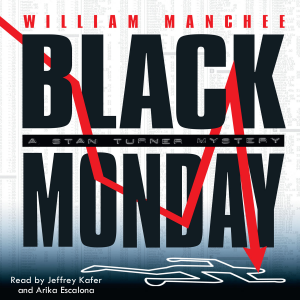 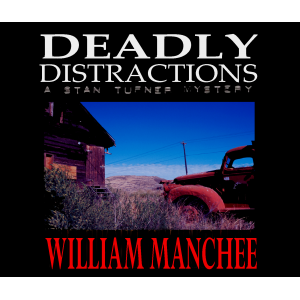 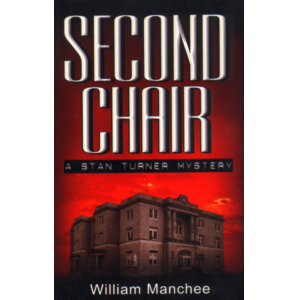 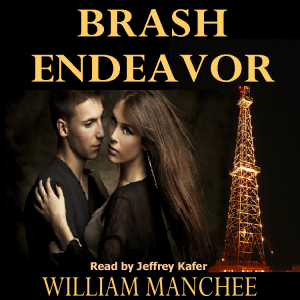 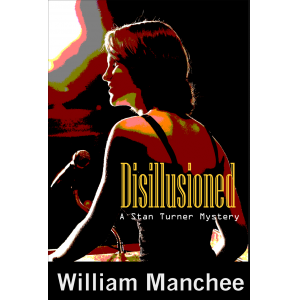 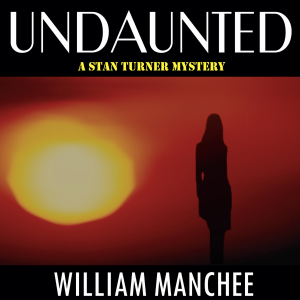 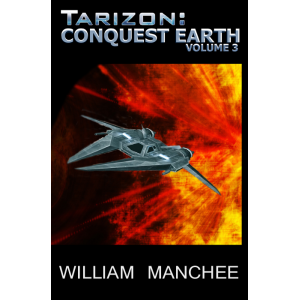 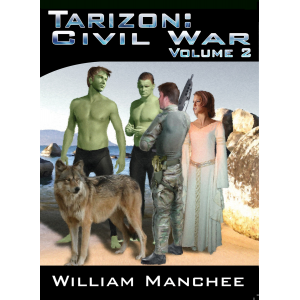 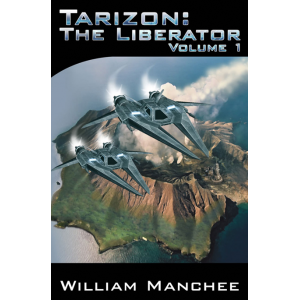 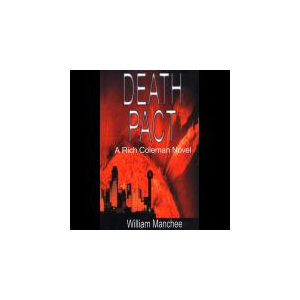 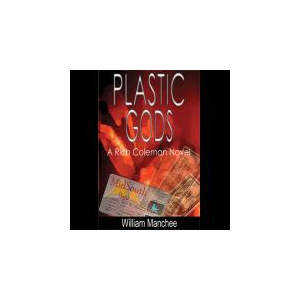 About fifteen years ago I was a burnt-out attorney going through a mid-life crisis. My health was poor, I was overweight and with four kids and three in college there wasn't enough money to go around. This type of mid-life crisis wasn't unusual for attorneys where extreme pressure and stress was part of the job. I had seen many of my colleagues handle this stage in their life with drugs and alcohol with tragic results, so I was determined not to let that happened to me. But I needed some way to escape from all my seemingly insurmountable problems. I saw a lot of my friends turn to golf which was fun to play, but the expense, time investment, and crowded golf courses turned me off pretty quickly. Then one day a client came in for some legal work who turned out to be a romance writer. I had always been fascinated by movies, TV drama, and story-telling in general so I picked her brain about her profession. Talking to her at length got me to thinking that maybe I could write a book. Like everyone else I'd had a story bouncing around in my head for years, so one day after being inspired by a viewing of the movie, The Shawshank Redemption, I finally sat down and started to write. It was ugly at first, but even so, I found it very therapeutic and engrossing. I stopped midway into my first novel realizing I didn't know what I was doing and started reading books about creative writing, editing, and going to seminars. When I started writing again it all came together and I was hooked.

Describe your book ‘Tarizon: Conquest Earth’ in 30 words or less.

Leek Lanzia, after fulfilling a prophecy that an Earthchild would lead a revolt against a despot who had enslaved the people of Tarizon, returns to Earth to save the planet.

For me the hardest part about writing a book is editing it after the first draft is done. I love to write the first draft but once it's done I lose interest in it and want to move on to the next project. Editing and proof-reading is tedious and I hate it. Consequently, I usually hire proof readers to do that work which hasn't always worked out too well.

Book signings have been the major thrust of my marketing. I have made over 600 appearances in 48 states.

I'm a consumer lawyers and practice law with my son Jim here in Dallas.

I'm back working on the Tarizon Saga. My current project is Shroud of Doom, a prequel to the Tarizon Trilogy. It's the story of the super volcanic eruptions that nearly destroy Tarizon before the Civil War and chronicles the rising conflict between the Purists and the Loyalists.