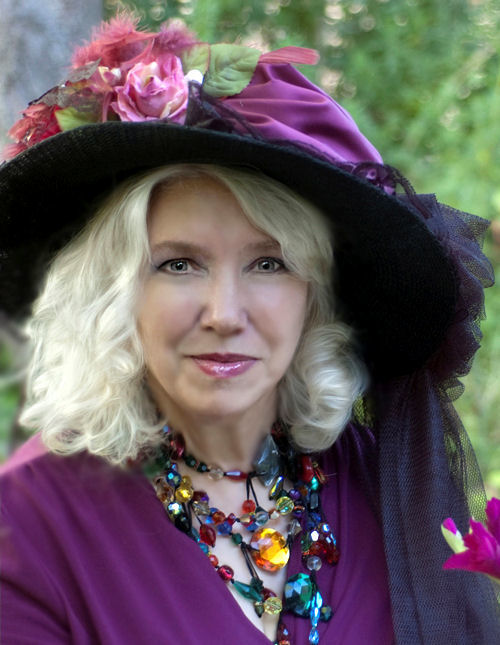 Yves began drawing as soon as she could hold a crayon and writing when she was twelve. She holds a Bachelor’s in Pictorial Arts from UCLA, and a MFA from the University of Oregon in Creative Writing. In her varied career, she has been a tie dye artist, go-go dancer, baker, creator of ceramic beasties, illustrator, fiction teacher, and finally, novelist. She’s won prizes for her chocolate desserts, and her current obsession is designing perfumes inspired by her characters and by the magical city of Paris.  A Libra with Scorpio Rising, Yves’ romantic nature takes on a darker edge. She hopes these shadows bring depth.

A world traveler, Yves has visited Paris, England, and Italy. She lived for two years in Jakarta, Indonesia, with many trips around Asia. She wishes she could live in Montmartre like her heroine, but feels lucky to reside across the bridge from San Francisco, with her husband and their three cats, an Asian Burmese dubbed Marlowe the Investigator and two rescued girls, half Siamese and half tabby, The Flying Bronte Sisters.

Under her own name, Gayle Feyrer, she authored two historical romances for Dell. The first takes place in the lush and violent world of Renaissance Italy. The second is set amid the earthy glamour of Robin Hood’s Sherwood. Under the nom de plume Taylor Chase, she wrote two historical romances for Avon. These novels explored the turbulent realm of Elizabethan England, an era of brash and bawdy manners contrasting with elaborate courtly protocol, of vice and venality contending with a questing romantic spirit. These books will all soon be available again under her own Tygerbright imprint. 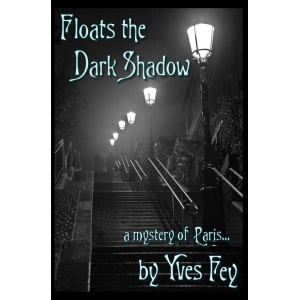