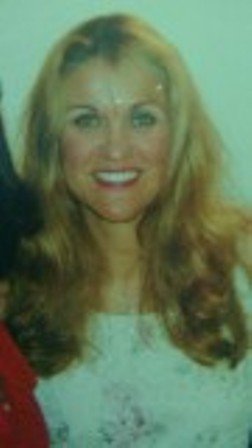 I suppose you could say I was that shy little kid that spent a lot of time in my room dreaming, drawing, and writing. My father told me at a young age that I should be a psychologist because of my listening skills and curiosity. He passed away right after I finished high school but I never forgot his advice. Literature and writing called me, but my stories all have a psychological component. My goal is to weave psychology and fiction into a compelling narrative.

Pages in the Wind, my first novel, is a thriller. It has been endorsed by the psychiatric community as a great read for those interested in human emotion and surviving under seemingly impossible conditions. The novel received first place in the Quill Book Awards among other awards and has been well received by peers and most importantly, readers.

Through the eyes of a young girl, I take you into her life, exploring a maze of family secrets and abuse. Why? To find out why she killed her father. You’ll be taken through twists and turns, clues and lies, sifting through the wreckage of a life tainted by secrets. The character, Emily Quinn, dares you to understand her and to walk into her world. I don’t think you’ll be able to stop thinking about the book even after you’ve finished the story.

Talking about myself is not something I like to do. I’m more interested in you. If you decide to read any of my books, it would be my honor to hear from you. What did you get from the book? Did you identify with any of the characters?

Writing is an emotional experience for me, and there is always a little (or a lot) of me in my characters. When I started this writing journey, I told myself if one person was touched by the story…it would all be worth it.

Pages in the Wind