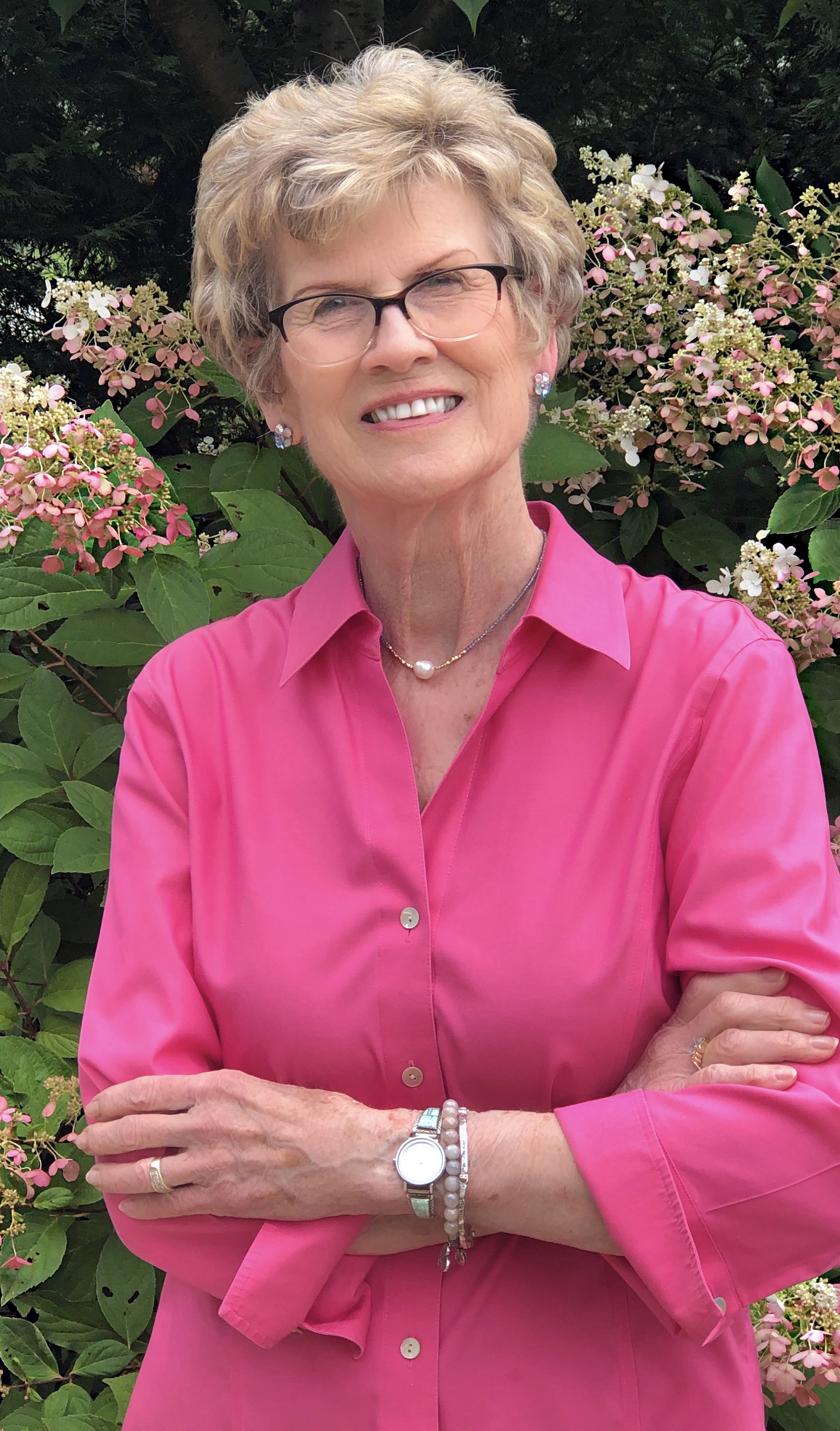 Sarajane Giere, a retired teacher, entered the book world with The Melody Lingers On, the story of her maternal grandparents as told through letters by her mother, Patty, and grandfather, Congressman Bill Nolan of Minnesota. My Pilot, a memoir, is a tribute to her husband, Bernard Giere, who died of complications from ALS in 2013. Her essays have appeared in the Christian Science Monitor and New York Times and her devotionals in several books, including Love Is a Verb. She is also an oil painter of Eastern Long Island landscapes. Giere lives in New Jersey and has two children, seven grandchildren, and one great-grandchild. 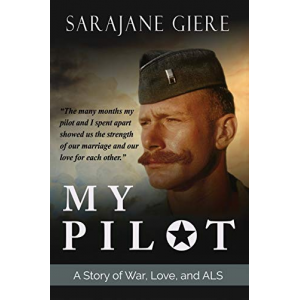 My Pilot: A Story of War, Love, and ALS