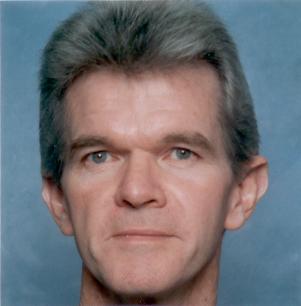 John Allen has written more than twenty books in a variety of genre: fiction, non-fiction, mainstream political, historical romance, environmental and fantasy. Two of his titles have movie contracts with London-based Hourglass Productions, and John recently completed editing MJ Maher's groundbreaking Racism and Cultural Diversity, due for release by Karnac (London) in Sep.2011.

All the author's books are now available in Kindle format.

Brine projects the results of sea level rise over the next 40 years. After the 2010 Vendée tragedy, France acknowledged that millions are at risk and is redrawing its coastline map. What's ahead as we run out of living space on the planet? Chaos? Waterworld?
Recognising that 'we do not inherit the planet from our parents: we borrow it from our children', Brine deals with the most critical problem of our age.

Concerning the Nature of Man has prompted interesting mail for many years, and Robert Pirsig (Zen and the Art of Motorcycle Maintenance, Lila) wrote to say he too, in his own books, has always considered the theme of Static and Dynamic Quality within the history of religion one of the most important.
CNM, which is also available in French, continues to be a respected work on this divisive subject.

Apartheid South Africa is considered by top Amazon reviewer QRA 'a unique firsthand-knowledge account...an important addition to any serious reader about southern Africa.' It is an authoritative source for student research on South Africa at Troy High School, California, and Philippe Willems, associate professor of French and cultural historian at Northern Illinois Univ. says it may well be the top contemporary reference on the subject. 'Rarely have I got so much information from one book...re-readings will be necessary...I have a copy on order for my university's library.'

The Carpentier Diaries is the complete account of the Carpentier cousins' struggle to retain their island inheritance. The trilogy begins with Maximilienne (1855-1877), whose diary, published in 2004 as The Islander, attracted so much media attention in the US (see above). It concludes with Emilie's very frank account of her life, loves and confessions.

Hipper Crit, which represents the mainstream of young adult fantasy, will be enjoyed by all lovers of the Narnia series and Lord of the Rings fans. It has also been translated into French. 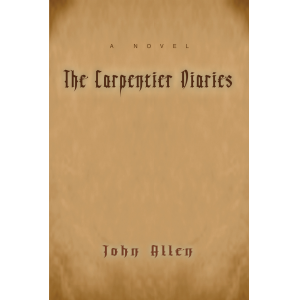 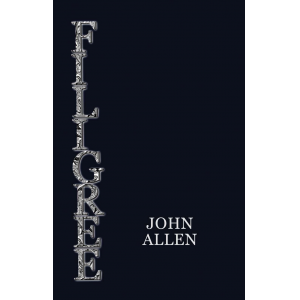 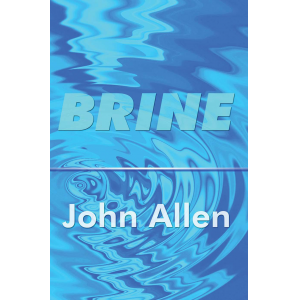 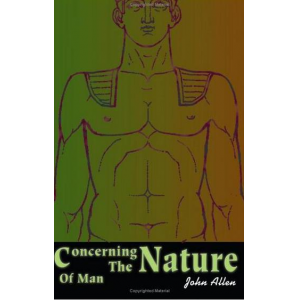 Concerning the Nature of Man 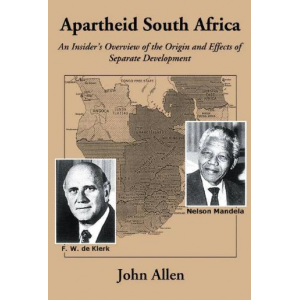 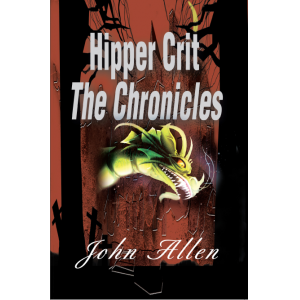 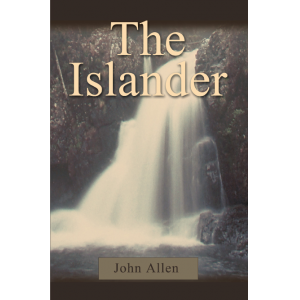